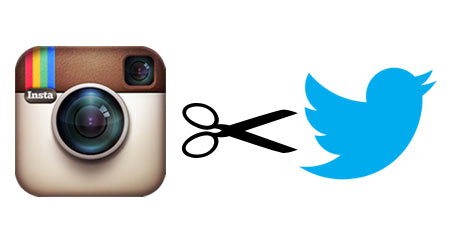 Instagram and Twitter have been synonymous in the sense that photos shared on the former would find easy integration within the latter. But that has all changed overnight, as the popular image-sharing service has decided to let go of support for this function. This means, photographs shared from the software are no longer being integrated into the Tweets or photo galleries of users.

This doesn’t mean however, that the entire option of sharing images on the site has been suspended. Users can still select to post their photos on Twitter, but the difference is that they will appear on it in the form of links to the actual Instagram uploads. The imminent change was hinted last week itself when pictures started being displayed in a strange fashion inside the micro-blogging website. That’s because, the developers over at the image-sharing service disabled the cards functionality for users to be driven towards their own web interface. 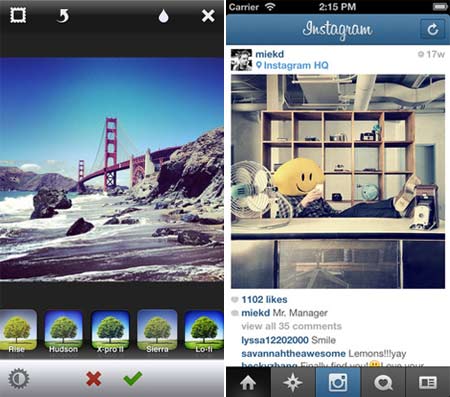 This change is permanent, and the native web client will not be able to host any images through the photo-based social network. The integration with Facebook, Flickr, Tumblr has been kept unchanged however. But users who’re active on both the services in question sure have been facing quite some difficulty in adjusting with the change. The annoying shift to the browser for viewing pictures on smartphones is something that’s facing a lot of flak from them. Besides, their galleries of shared photos on the micro-blogging site have vanished as well.

This sudden alteration can in a way be attributed to the fact that photo-filters will soon be making their way to the tweeting website. Although no specific release date for the new feature has been revealed as yet, it is expected to be made available before the year ends. It cannot be ruled out that this might not have gone down well with the Facebook-owned service which prides itself on the several unique filters it offers its users, turning ordinary photos into good-looking ones. 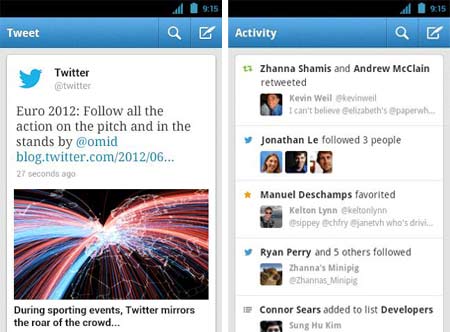 Now, these are just speculations which cannot to believed until someone from Instagram or Twitter decides to speak about them. The fact remains however that the much accessible integration that both shared with each other, is no more there.