A third-party app meant for Windows Phone users to employ the benefits of Instagram was in for a surprise after the image and video-sharing social networking site started identifying and removing photographs uploaded through it. The axe has fallen heavily on Instance, which is the most popular unofficial Instagram service for Microsoft’s mobile OS. From what is being reported, images were easily getting uploaded to the service, but were being removed immediately thereafter.

Looking at the case of Instance, it should be known that the application actually reverse engineers the API of Instagram in order to bypass it and upload pictures unofficially. The Facebook-owned company has thus decided to put a lid on this by somehow managing to identify and filter out all the photographs uploaded via the Windows Phone app. As reported by The Verge, Daniel Gary, who’s the developer of Instance, doesn’t blame Facebook for blocking the app, as he was using their private API in the first place, which was of course not approved by them. 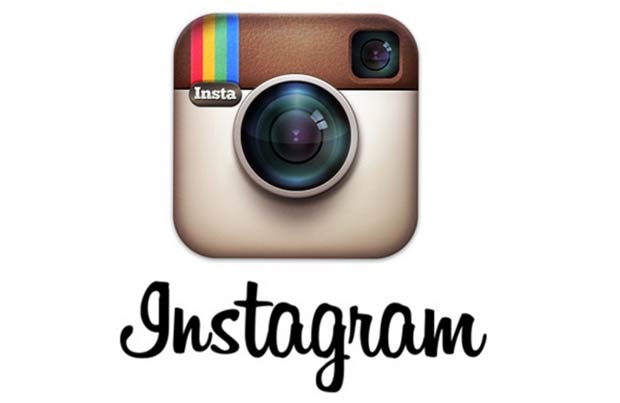 A spokesperson from Instagram has confirmed that this is all happening due to a recent change it implemented to its API. It has been maintained that while the alteration does not target any particular application, it will affect all the programs which access Instagram outside of the official API. Windows Phone users who’re hooked on to Instance have some hope left, as it appears, Gary is currently working on a way to avoid this.

Meanwhile, it is being reported that Instance users are now being able to successfully upload to their Instagram accounts, but these pictures are apparently not visible to others. Hipstamatic Oggl, another WP application for the same purpose has been working fine though.