As promised, Instagram has arrived on the Windows Phone store, a few days after Vine though, and can now be downloaded on handsets running the latest version of the OS. Additionally, Nokia has launched the updated Camera utility with RAW DNG support for the Lumia 1520. This particular feature is headed to the Lumia 1020 as well.

Instagram, as you may already know, is a social application that allows you to enhance your pictures and share them with friends, family and followers. It tags along multiple filters for the purpose and even allows you to upload your images to other social networking websites such as Facebook, Twitter, Tumblr and Foursquare. 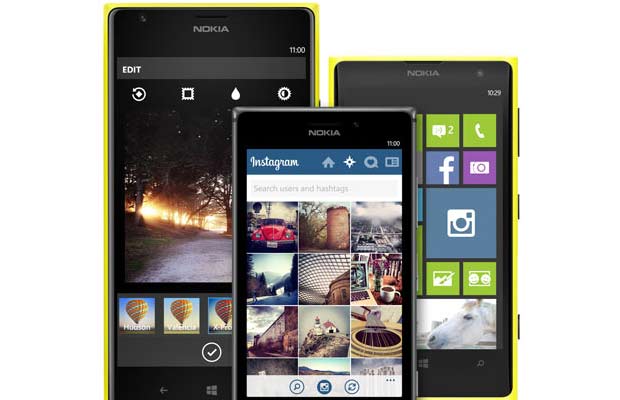 Apart from the free custom filters like Earlybird, Walden, 1977, Rise, Hefe, Amaro, Sutro, Hudson, Toaster, Lo-fi, Inkwell, XPro-II and more, the app brings effects like Linear and Radial Tilt-shift blur as well. Both the rear and front cameras are supported and you get to like and comment on pictures shared by your friends. 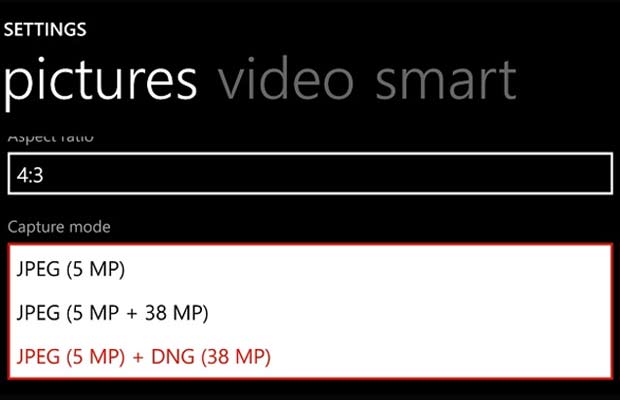 As for the Nokia Camera update, the addition of RAW DNG format is said to give the compatible Lumia phone a professional edge over the others. After downloading it to the 1520, users are required to select it in the capture mode in camera settings and they will be good to go. This should make editing these pictures on the desktop all the more easy.

Instagram is available for free through the official store and the updated Nokia Camera app is only compatible with the Lumia 1520 as of now. The latter is slated to come for the Lumia 1020 in 2014 with the Nokia Black Update. Also, the company has revamped Nokia Music which is now known as Nokia MixRadio.