Instagram for Android has hit its 5.1 version, and its developers have done a lot in order to make the app more accessible to devices of all shapes and sizes. With an aim of making the photo and video-sharing app faster and more responsive, its makers have infused with it the altered UI, and in the process, have cut down its download size by half.

Instagram 5.1 for Android now allows your profile screen to load twice as fast. It moreover also benefits from a user interface that relies on a flat design. This apparently allows the app to work better on small-screened devices as well, thus allowing owners of phones like the Samsung Galaxy Y to use the application without any hitches. 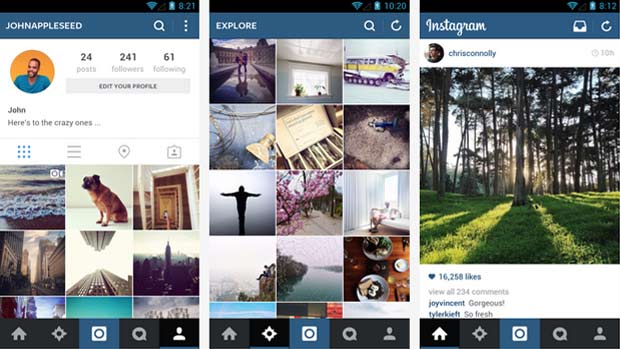 Unlike most other big Instagram updates however, this one doesn’t add any new features to it; like the last time when the Direct feature was introduced, allowing users to send pictures and videos in a private manner. Or like the 4.1 update which brought in the option to straighten photographs and upload videos from the Gallery instead of mandatorily shooting them through the app.

Furthermore, the iOS version of the popular app has also been updated, but with a relatively small addition. The Lux feature which allows you to add contrast to your images now lets you customize its intensity with the help of a slider. Other than that, this version also kicks in some speed improvements and bug fixes. 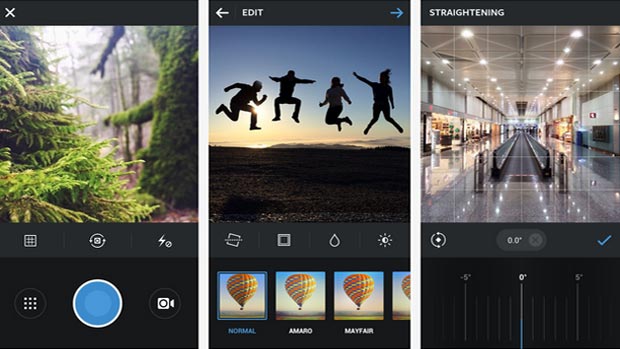 Both the Android and iOS updates for Instagram are now available for download through the Google Play store and the App Store, respectively.