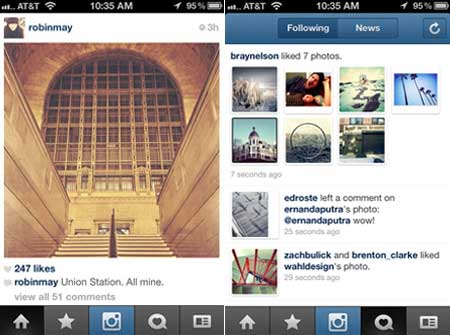 The ongoing SXSW has brought with it some interesting news about the Instagram Android app which has been in the spotlight since last year. The software in question might be made available for users of the Google mobile platform soon.

The Instagram app was originally released only for the iOS platform. Some filters included in the iPhone and iPad software version cover Hudson, Amaro, Sierra, Sutro, Nashville, Brannan, Toaster and more. They can be used to lend eye-catchy effects to photos and images may be shared to social networking websites such as Facebook, Twitter, Tumblr, Foursquare, Flickr and Posterous.

While the iTunes description was still boasting of 15 million users when we last checked, the company has claimed approximately 27 million downloads till date. It made this announcement at the SXSW, reports Mashable. Apparently, the new and much anticipated application is not very far away from launch.

“In some ways, it’s better than our iOS app. It’s crazy,” conveyed Kevin Systrom, Instagram Co-founder, about the software being developed for Android. “I don’t think it took us so long. We just had priorities. Had we tried to be both on Android and iPhone at the same time, it would’ve been tough to innovate in the way that we have.” 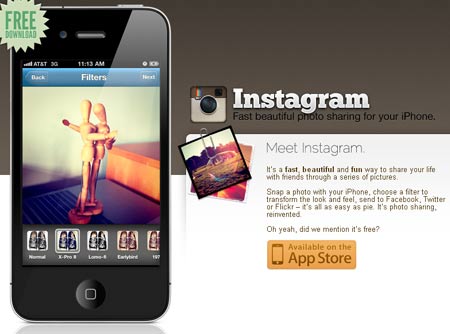 Even though an official demo of the Android edition hasn’t been offered as yet, Systorm has revealed that the software is currently in private beta testing stages. This means it should hit the virtual market soon enough. While describing the features of the app, it was also added that it works comparatively quicker and is compatible with large screens.

Concrete details about the upcoming Instagram Android app release date have not been revealed at present.