Instacube to enter mass-production this month, will start shipping in April

Instacube which is said to be a living canvas for Instagram pictures, has finally entered mass production and will be shipped to those who backed it, sometime in April. The project found as many as 3,434 backers on KickStarter who collectively pledged $621,049 to turn the concept into a reality.

This Android-based device is basically designed for Instagram users who would like to see their images on a bigger display instead of squinting their eyes at the small screens of their phones. It projects pictures in real time and the makers have chosen a 600 x 600p panel for the gadget as images exported from this application to a computer have the aforesaid resolution. The Instacube can be connected to any Wi-Fi network for internet access. 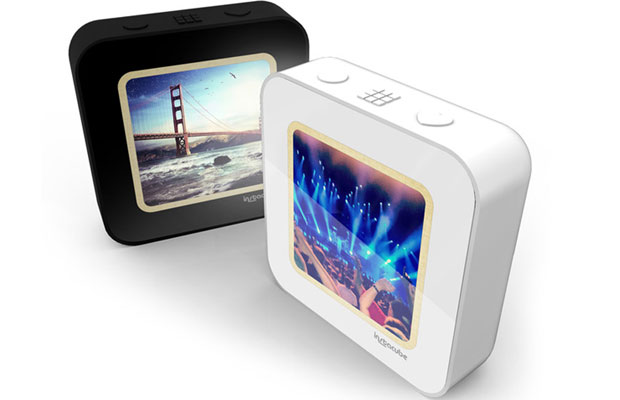 Once it is connected to the web, you just have to enter your login credentials using the onscreen keyboard and it starts showing you pictures shared by people you follow. Also, three buttons have been placed on it. One of them is to let you toggle and view pictures of yourself, your followers or those from the public feed. Another one is a power button, while the last one is a heart-shaped like key.

The makers of the device have revealed in a post on their page on Kickstarter that the Instacube will enter production in mid-March and will be drop-shipped to backers directly from China. Initially, the Classic and White versions will be produced, followed by the other styles. 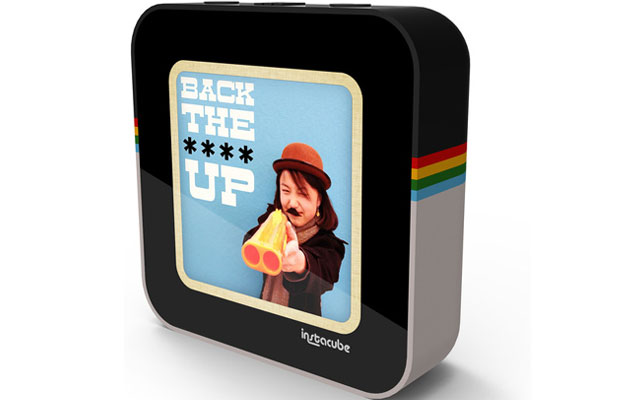 The Instacube will ship with a stable version of the software and will even receive periodical updates, say the makers. You can hit this link for more information about the gadget.