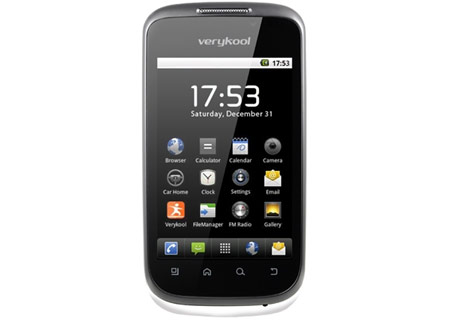 The price of the InfoSonics verykool s735 has come in courtesy of the company’s online store. The mid-level 3G smartphone has been launched and can be purchased in single SIM and dual SIM variants. Adding to its overall appeal are dual cameras and an attractive slim body design.

What greets users is a true glass TFT LCD-HVGA display which covers all of 3.5 inches and sports capacitive touch. It spits out images and video at a resolution of 320 x 480 pixels. Owing to its slim form factor, the phone is just 10.8mm in thickness, making it easy to hold and handle. In fact, it’s almost as thin as the Nokia Lumia 920. 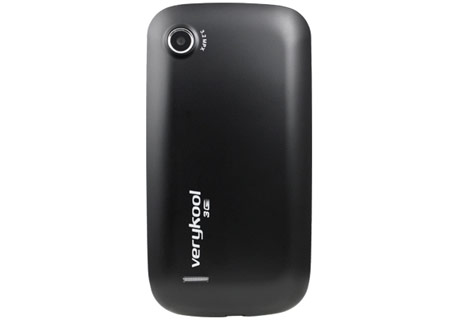 The device’s main eye to the world comes in the form a 3.2MP camera with a digital CMOS sensor on the rear panel, although owners will only be able to record video in VGA resolution and in 3gp or mp4 format. There is also a secondary camera of VGA resolution that makes its home on the front panel.

The s735 runs on the Android Gingerbread platform, version 2.3.6 to be precise, which might still be considered fairly old by some. But considering the company’s other products which run on Android 2.3.5, it’s a step up, even if that is a small step. 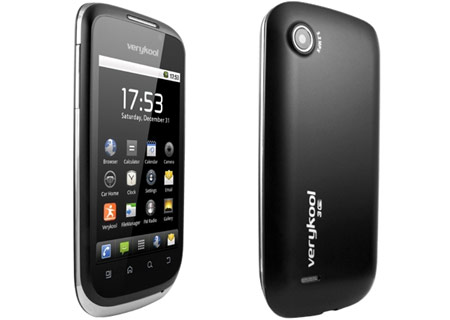 Under the hood is a 1GHz processor to make sure things are running smoothly. And while it’s not clear how much internal memory the phone has, expandability up to 32GB is offered. A 1350mAh battery keeps it juiced up.

In terms of connectivity, the device comes with Bluetooth 2.1 and Wi-Fi as well as a USB data port, while Wi-Fi tethering by PC Sync is also possible. Other interesting specs include GPS, a G-sensor and a proximity sensor, in addition to a 3.5mm audio jack. It also supports SMS and MMS messaging as well as push e‐mail. 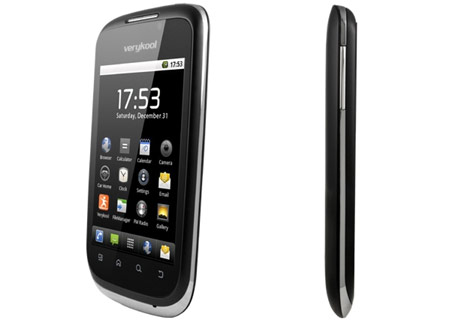 Other handsets from the company include the Android 2.3.5 s757 which features Wi-Fi and two cameras plus a 5-inch capacitive touch-screen display, and the smaller 3G-enabled s728 with its GPS functionality, wireless connectivity and 1100mAh lithium-ion battery.

Those residing in the US can pick up the InfoSonics verykool s735 for $149.99 from the company’s online store. It is only available in a black color option.