US-based InFocus has regularly been infusing the market with attractively priced offerings ever since it arrived in India a few months ago. M810 is the name of one more such smartphone that is all set to begin its journey on July 15 as an Amazon-exclusive.

In exchange of Rs 14999, you’ll be getting a 5.5-inch display bearing 1080p full HD resolution and a quad core Qualcomm Snapdragon 801 processor which is clocked at an impressive 2.5GHz. A highlight of this device is the fact that it supports 4G LTE networks, and this will indeed help it better compete against rivals such as the Xiaomi Mi 4i, the Xolo Black and even the Asus ZenFone 2 for that matter.

The M810 features a 2GB RAM module inside it, giving ample assistance to its processor. It kicks in 16GB of internal storage that is expandable up to 64GB by means of its microSD card slot. Ignoring the age-old KitKat version of Android, the device has decided to furnish its users with the Android 5.0 Lollipop OS. 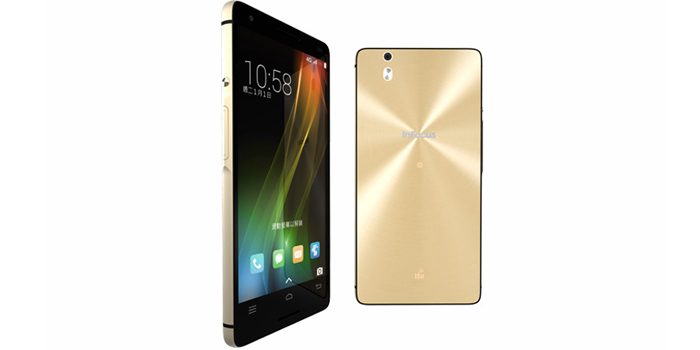 InFocus has blessed this new smartphone with a 13MP rear camera that sits beside a dual LED flash. In addition, a 5MP selfie snapper is present on it as well. As for the battery department, it is handled by a 2600mAh unit which keeps it going in between charges.

A neat look at the main specs of the new InFocus M810:

Amazon will start listing the new InFocus M810 from July 15 onwards; so those interested in going for this device won’t be needed to cool their heels for long in order to get their hands on it.