You might remember the impressively priced InFocus M330 smartphone that was released as a Snapdeal exclusive a while ago. This device has been blessed with a limited edition black variant by its makers, which is now available for purchase through the aforementioned e-retail website.

Just like the original InFocus M330 handset which comes with a white colored rear panel, this phone too costs Rs 9999. Hence, the color is the only change this new variant bears with the other model.

The limited edition version went on sale at 12pm today, but is not expected to stay in stock for long given the massive demand for it. InFocus has infused the phone with a 5.5-inch display capable of showcasing its visuals in an HD resolution of 1280 x 720 pixels. 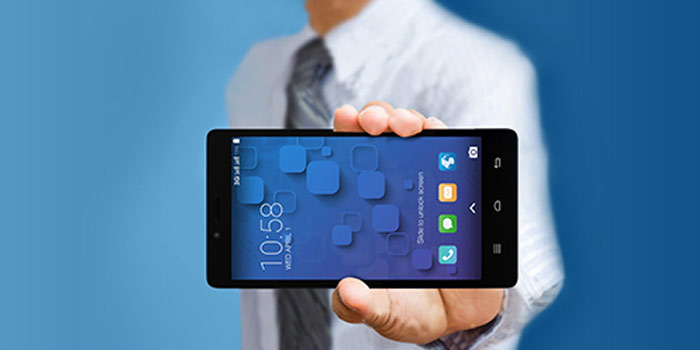 The M330 runs on a MediaTek-made MT6592 chipset bearing an octa core processor clocked at 1.7GHz. This setup moreover is accompanied by 2GB worth of RAM. Storage has been tied at 16GB, but there’s scope for further expansions since this device ships with a microSD card slot as well.

Here’s a look at the specs of the InFocus M330: 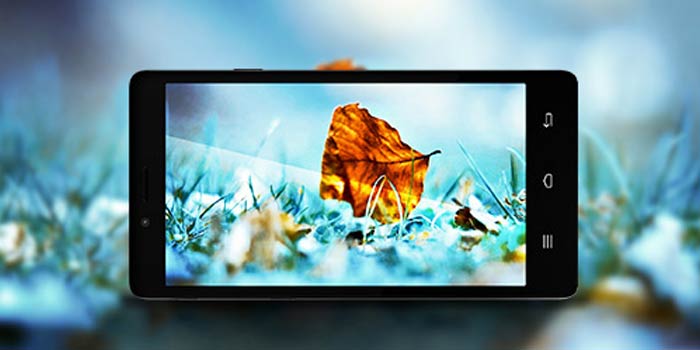 This dual SIM InFocus smartphone comes fitted with a 3100mAh battery that promises up to 18 hours of talktime. It bears on its rear surface a 13MP main camera, while its front has been adorned by a 5MP snapper.

Like we said, the limited edition black colored InFocus M330 smartphone is being sold now exclusively through Snapdeal at Rs 9999. 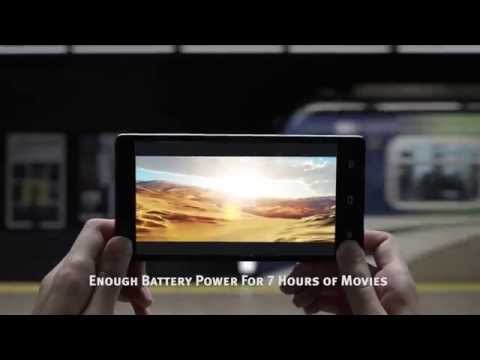