InFocus has been in the Indian market for almost a month now and it looks like the company is getting ready to add a second smartphone to its portfolio as the M330 phablet has also been spotted in the country. The device is listed on e-commerce website Snapdeal suggesting that its official launch could be around the corner.

Like the M2 handset which offers great specs at a very low retail tag of Rs 4999, the InFocus M330 is also a budget-minded release. Snapdeal notes that the phone will have a price tag of Rs 9999, putting it in the same category as the Redmi Note 4G and Yu Yureka. As mentioned above, the handset falls in the phablet category as it offers a 5.5-inch HD display. 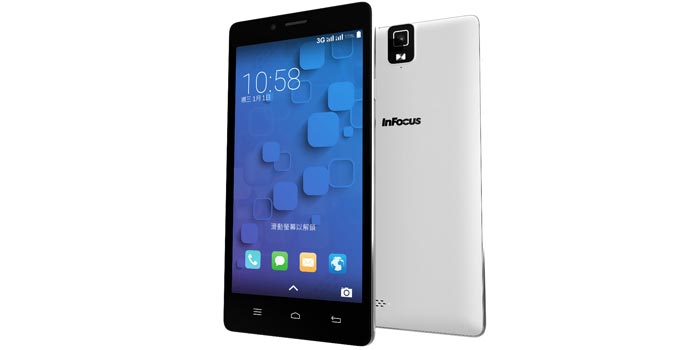 InFocus has dressed the device in a pretty mediocre form factor, but has delivered quite a bit of attractive features. The phone is powered by Android 4.4 KitKat and runs a custom UI which hasn’t been detailed as yet. Additionally, it gains steam from a 1.7GHz octa core MediaTek chipset based on the Cortex A7 that’s pretty outdated now.

Also read: New Desire flagship from HTC launched in India at around Rs 26000

Coming to memory, the M330 has 2GB RAM, 16GB of internal storage and a microSD card slot supporting up to 64GB. There are dual high resolution cameras as well, a 13MP shooter on the rear and an 8MP selfie snapper on the front. A 3100mAh battery is onboard and capable of up to 18 hours of talk time or around 550 hours of standby. 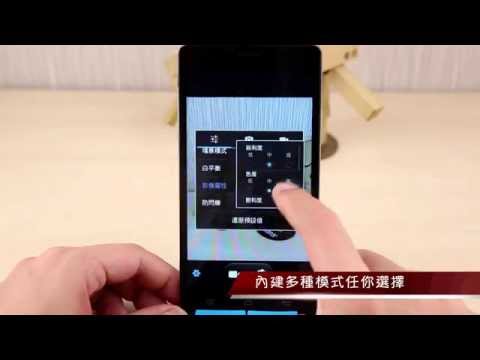 More information on the InFocus M330 phablet can be found at this link. There’s no word on when the handset will be released.