Infinity Blade 3 is a launch game for the iPhone 5S, what to expect?

At Apple’s unveiling event for the iPhone 5S, the makers of Infinity Blade 3 didn’t let their share of the limelight go by unexploited, as they gave us a brief preview of what we can expect from the upcoming action RPG. This game is all set to be the final entry to the trilogy, and has been aimed at making the most of the performance capabilities made possible by Apple’s brand new 64-bit A7 processor which of course is embraced by the 5S. Boasting of a world eight times larger than the one present within the first game from the series, Infinity Blade 3 will be landing on the App Store on September 18, tagged at a price of $6.99.

A new element that has been introduced by its makers is called Hideout, and it will act as a home base for you to be able to launch your quests, brew potions, fuse gems and re-forge mastered items. It has been revealed that a dragon will form part of its overall story, but it’s still not clear as to how the entire narrative will pan out. Another big piece of news is that not one but two playable characters will be included this time around. 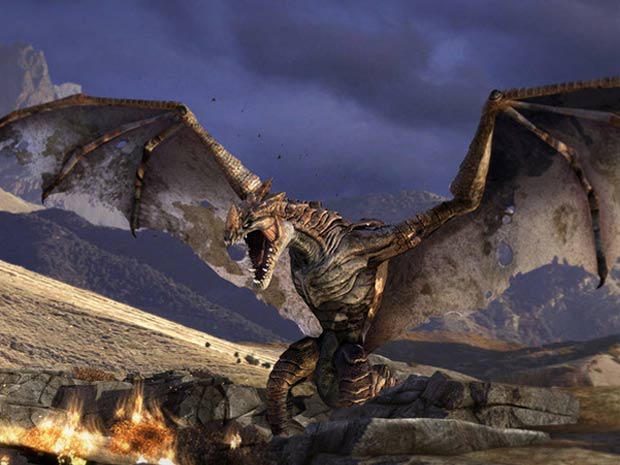 Along with series protagonist Siris, his companion from the previous game, Isa will be available to be played as. Alongside the game’s single-player campaign, its three multiplayer modes will also be made through the ClashMob feature which was introduced by Infinity Blade 2. You can enter these modes directly from the interactive World Map.

Like we said, Infinity Blade 3 will be arriving on the Apple App Store on September 18. Although it has been optimized for the iPhone 5S, it will indeed work with other devices running iOS 6 or higher.

Facebook
Twitter
Pinterest
Linkedin
ReddIt
Tumblr
Flip
Previous articleWondering how much the iPhone 5S, 5C will cost in India? We’ve got prices
Next articleHas Apple lost its cool factor and can iWatch save it?