Orkut, the social networking website founded ten years ago has reached its end days, as Google has announced that it will be shutting down the service in September this year. Back in the day, it was one of the most visited sites in India and Brazil, but it has over the years lost its sheen owing majorly to Facebook’s dominance in the field.

Communities are a large part of the Orkut experience and Google is of the opinion that its services like YouTube, Blogger and Google+ have contributed to creating and fostering new and better worldwide communities a great deal. Their growth according to Mountain View has outpaced that of Orkut’s by a huge margin. 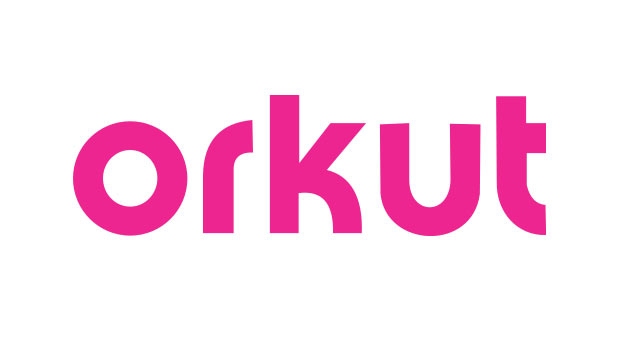 And this is the reason why Google has decided to pull the plug on the once-popular social network which was characterized by its scraps, themes, rating points and more. The company has announced that with the closure of Orkut, its energy and resources will now be utilized making the above mentioned platforms better.

The site will be officially shut down on September 30 this year. And while people won’t be able to create a new account on it from today onwards, current users will have until September to export their profile data, community posts and photos using Google’s Takeout service.

A special preservation of Orkut communities has also been announced by Google. They will be available online starting September 30 in the form of archives. Those who do not wish their names to be displayed in them can remove Orkut completely from their Google accounts.