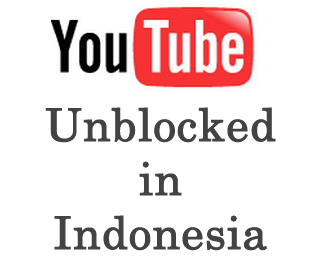 The ban enforced by Indonesia on websites such as YouTube has been lifted. Though the ban was imposed only on video sharing site, YouTube, reportedly citizens also experienced ban on other websites like MySpace.

This ban was imposed due to the anti-Islam movie uploaded on the YouTube. Geert Wilders’ film Fitna was banned by Indonesia by rating it as Anti-Islamic.

Indonesian president Susilo Bambang Yudhoyono has ordered a ban on the movie. On the other hand many Indonesian citizens had protested such a ban on the popular video sharing website.

As a solution, the Indonesian Government has now decided to block individual pages rather than the whole website.

“It is like removing cancer from the body without making the patient die,” commented Information and Communication Minister Mohammad Nuh on the new development.

Earlier even Pakistan, another Islamic country had blocked YouTube for the same reason, however later the ban was lifted.