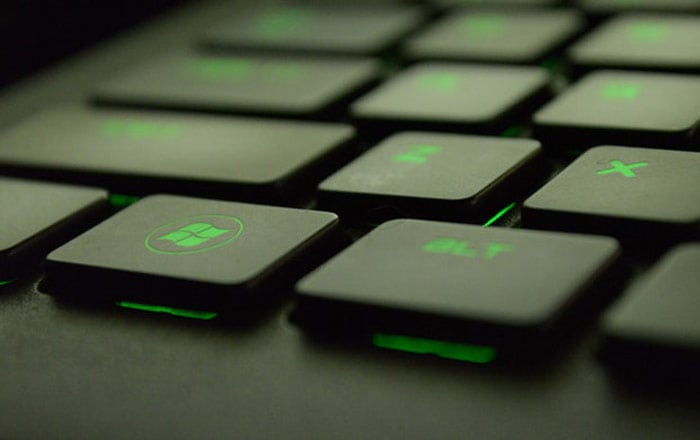 The growing worry about ransomware cyber attacks may bring about a surprise upside for people staying in India. The government is apparently negotiating with Microsoft to get residents a discount on Windows 10.

Microsoft has over 50 million Windows users in India, many of whom are still using older versions of its OS. This makes them especially vulnerable to ransomware like WannaCry and NotPetya. Typically, people don’t update their OS because of the costs associated. There’s also the piracy factor, putting them at risk since those systems usually don’t get regular security patches.

India’s cyber security coordinator Gulshan Rai has now made it his mission to incentivize the common man to upgrade their systems. He told Reuters that Microsoft has in principle agreed to offering a sharply discounted one-time deal. The company itself has declined to comment on the matter.

Still, Rai is pretty confident that the scheme will go through. He says the government began talks with Microsoft right after WannaCry began terrorizing the world last month. The cyber security chief expects to get some clarity on the extent of the cut in a few days, predicting that the brand will offer Windows 10 at throw-away prices.

When asked for more specifics, he mentioned that it would be less than a quarter of the current cost. Windows 10 Home is at present being sold at Rs 7999, while its Pro variant is available at Rs 14999. If Microsoft does indeed agree to such a massive markdown, other countries are also likely to ask for such a concession.