Indian OnePlus One will be getting Cyanogen updates after all

It’s been an ugly flip-flop, but it has at least been confirmed now that OnePlus One models in India will indeed be receiving software update support from Cyanogen. This revelation comes right from the ROM-maker which had previously suggested that it won’t support the device in the country owing to an exclusivity partnership with Micromax.

It’s particularly interesting to see what the stand of OnePlus will be after hearing this, as the company had already apologized to its customers and had said that it will be providing a custom Lollipop ROM for them in February. Work on creating this software is already underway, but with Cyanogen having revealed that it will be supporting the One handset’s software, things have gotten confusing now. 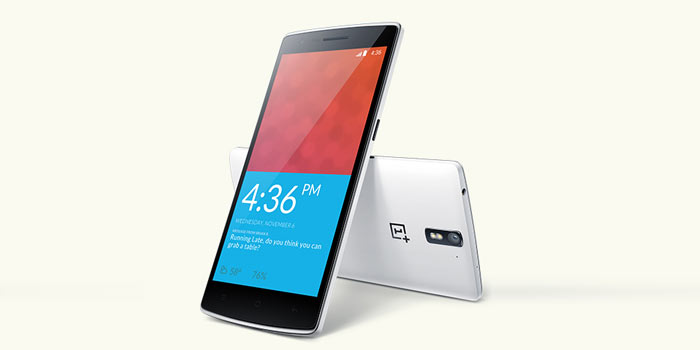 This phone is sold around the world with the Android-based Cyanogen 11S OS onboard. The maker of the famous CyanogenMod supports this software with regular updates to keep it stable and add new features to it, which makes these downloads an important part of the ecosystem.

It’s hence that when hopeful buyers of the OnePlus One learned that update support has been left out by Cyanogen, they were immensely disappointed. But the company has now clarified that it will issue OTA firmware updates for all global devices, including those sold in India.

A quick look at the specs of the OnePlus One: 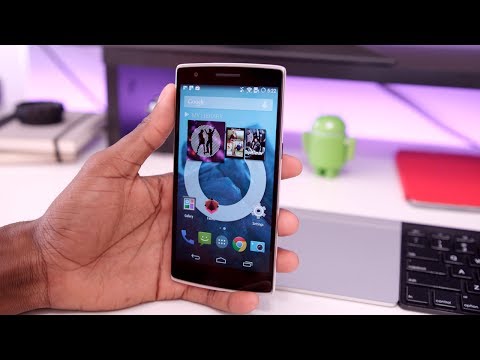 It now remains to be seen what will be the fate of the custom ROM which the manufacturer of the OnePlus One is currently developing. We’ll bring you all the latest regarding this matter, so stay tuned.