The OnePlus One hasn’t gone on sale in India officially as yet, but that hasn’t stopped the adventurous few from getting the smartphone through the company’s website. Well, if you’re one of them, the OEM has announced that you’ll be able to claim after sale services in the country.

This basically means that the smartphone can be repaired under warranty in the near future when the company sets up shop. The OEM still hasn’t shared any launch info for the OnePlus One in India which is what everyone’s been waiting for, patiently. Nevertheless, this is great news for those who already have the smartphone in their possessions. 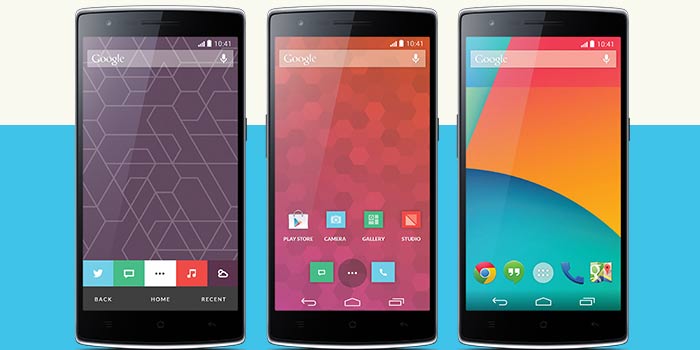 We’d like to point out that the international version of the handset comes with CyanogenMod preloaded. The model designed for the Chinese market, however, features Oppo’s Color OS platform. This handset also has hardware differences with its global sibling, due to which, it won’t covered under warranty.

OnePlus has disclosed that they will be partnering with a local e-commerce company to offer the smartphone in India. Also, the handset will be made available with the same invite system used for the global version and the OEM says that invites won’t be hard to come by. 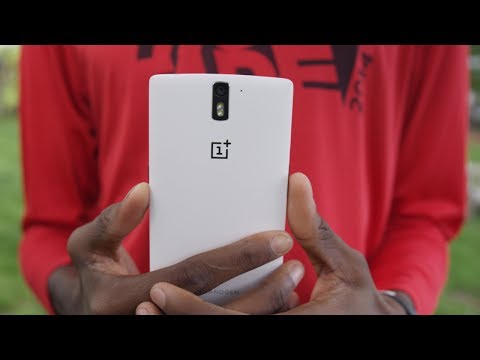 Here’s a refresher of the OnePlus One’s key specs:

We expect to see the OnePlus One reach India sometime next month priced between Rs 20000 and Rs 25000 for the 64GB model. It doesn’t look like the company will be bringing the 16GB option anytime soon.

Facebook
Twitter
Pinterest
Linkedin
ReddIt
Tumblr
Flip
Previous articleJolla says something big is about to commence on November 19
Next articleCelkon’s new Campus Whizz Q42 claims itself to be a selfie smartphone, but is it really?