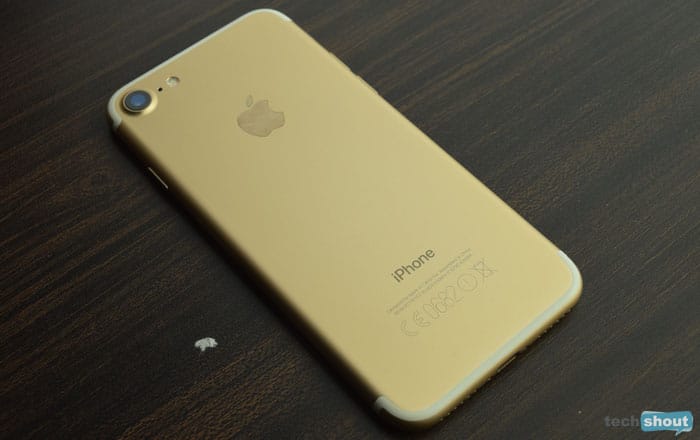 The Indian government has reportedly thrown a wrench in Apple’s Make In India plans by resisting the latter’s demands to get more tax breaks. It seems the administration doesn’t want to make any exceptions for the tech behemoth.

To recap, Apple is apparently keen on making iPhones in partner Wistron’s Bengaluru plant. The latter has supposedly even asked the Karnataka government to fast-track its application to expand its factory. The Cupertino-based company’s rumored plan going forward is to start assembly operations in April before making the leap to full-fledged manufacturing by the end of the year.

Government officials familiar with the matter told Reuters that Apple is seeking tax concessions such as lower manufacturing and import duties in order to kickstart iPhone production in India. Trade Minister Nirmala Sitharaman apparently said that if the country were to bow down to the concessions, it would probably have a ripple effect that would apply to all OEMs, spreading beyond just Apple.

Apple has had it hopes dashed before in India. It had previously applied to import and sell refurbished iPhones in the nation, a request which was rejected. It’s also been looking to open up wholly-owned retail stores in the nation for a while now. This can only happen if it locally sources 30% of components, a rule which it tried to permanently waiver but failed to circumvent.

A previous report had alleged that the government thinks it’s already providing sufficient support as a number of brands have already begun manufacturing in India without any additional benefits. The nation currently offers capital subsidies for firms putting together electronic goods, tax incentives for investments in special economic zones, and tax-free imports of certain parts used to make phones.

Apple’s tax concessions request is now in the hands of an inter-ministerial panel of the trade, electronics and finance ministry. The group could make a final decision on the matter in due course.