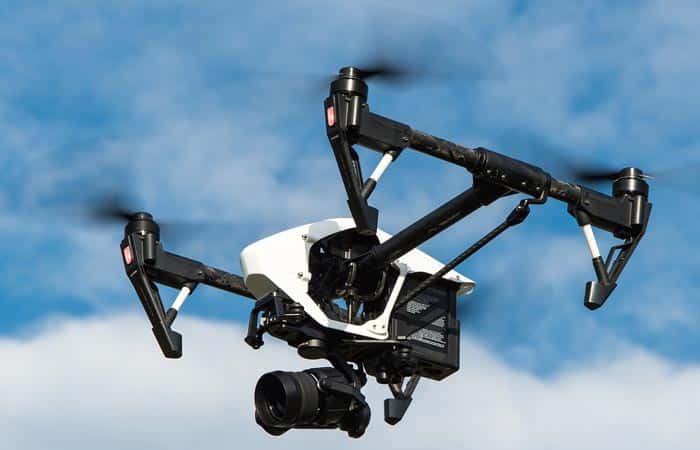 Drones are commonly bandied about as a way to spy on people or deliver Amazon packages, but a new project based in India could change this image by using the nifty devices to save lives. The enterprise plans to use the flying machines to transport human organs.

If successful, the drone initiative could reduce ferrying time by more than 50% compared to normal road transport. Time is of the essence when it comes to organ transplant procedures, especially when considering the fact that a kidney can be stored for only 24 hours, a liver for 15 hours and a heart for 10 hours.

The last factor is why the new project is focusing on hauling hearts since other organs last longer. Bengaluru is set to be the base for operations and will produce the unmanned aerial vehicles (UAVs). Kota Harinarayan, a veteran aerospace scientist, told the Times of India that specifications from doctors and engineers are in the process of being finalized.

The team will then take the enterprise forward to the government for funding and clearance. They’re presently experimenting with 2 models for the safe transit of organs. One involves building a drone which will have the technology to preserve an organ and the other just carries it in a special box, in line with how it’s done right now.

Senior scientist K Ramachandra, currently in charge of the National Programme for Micro Air Vehicles (NP-Micav), says that the drone is set to be able to lug 250g of weight and will be a regular-sized UAV as opposed to micro-sized. The team is now hard at work trying to achieve its target of reaching a range of 100km.