Last August, Motorola went for sort of a re-branding of itself and adopted a swanky new device philosophy which has worked wonders for its business. While that stands true for the US and some other countries on that side of the world, its rise is India can no longer be ignored by any means.

Bold decisions and competitive pricing have helped the manufacturer sell off around a million of its smartphones in the span of 5 months alone according to a report. Its three mainstream devices have made merry in the Indian market, and have gone on to shake the ground below established players in many instances. 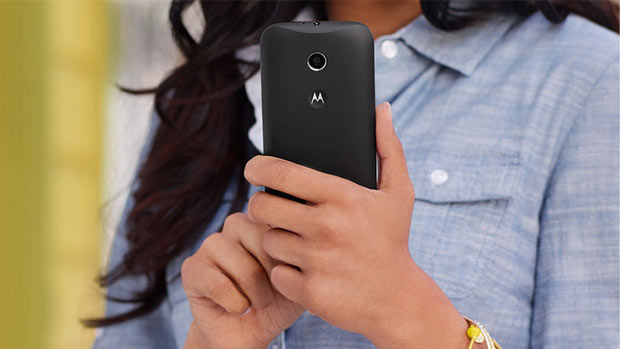 Take for instance, the introduction of its first Moto smartphone in India back in February. This was the re-entry of the company in India and it decided to do so with the device that has come to be known as a game changer around the world, the Moto G. Mind you, Motorola took the risk of selling the device in an online-only fashion and that too, exclusively via Flipkart.

As that time, this was something unheard of but the decision paid off and to the tune that the high demand was hard to be matched by the company with enough supplies, leading to the handset frequently going out of stock. Then came the Moto X and the Moto E, completing the company’s foray into all major price brackets in the country.

Motorola’s Magnus Ahlqvist has told The Times of India that nothing similar to the company’s performance in India has been seen anywhere in the world. This rise of the manufacturer has ensured that its partnership with Flipkart will continue in the months to come, allowing it to deduce operating costs and hence affix low prices to its devices.