No more importing: Google Chromecast ready to be launched in UK officially

We saw the Google Chromecast dongle grabbing headlines last July for its surprise announcement and day-one release in the US, but it’s been more than seven months now without the product having crossed American borders. That’s all about to change apparently, as there are hints about it being ready to arrive in the UK on March 19.

The digital media player which streams web content on high-definition television sets has arrived in stock with at least one retailer from the said region. Android Police is in possession of a document which it claims talks about Google Chromecast. It appears that the dongle will go on sale on the morning of March 19 through Dixons stores and other retailers presumably. 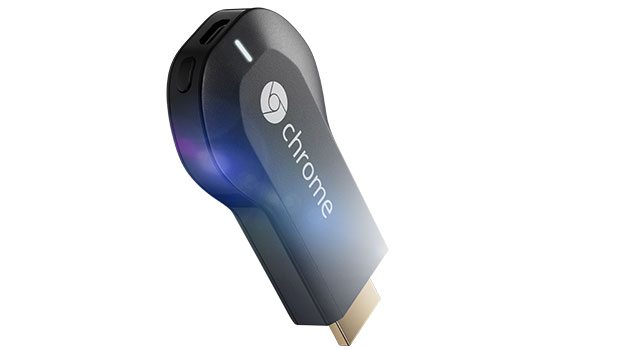 There is also the possibility of Google itself selling the device through the Play store. Whatever it is, everything will only be clear when we hear an official word on it, but so far there hasn’t been any. The device works with the Google Chromecast app which too was recently updated with support for more languages, offering more proof that it’s about to go global.

This dongle is actually a great tool for those who want to view web content that’s running on their smartphones and tablets on their TV sets. It connects to your TVs via HDMI, and directly streams via Wi-Fi or a local network. All that’s needed is that the app is installed on your devices. Lots of movie and TV streaming services like Netflix, HBO Go, Hulu Plus and more support this product.

From what can be grabbed right now, Google Chromecast will be out in the UK on March 19, but what remains to be seen is whether it will make a quick entry into other territories from here on or will they have to wait for months to get it.