The Importance Of Open Source Security

Open source software is everywhere. It’s on your desktops and laptops. It’s used in the financial industry and even in top-secret places like the CIA. Not to mention, most phones these days are powered by Google’s Android software which is yet another widely distributed open source software. This alone explains that open source security is a huge need of the hour for software developers.

If there are plenty of advantages to open source, there are also a few disadvantages that go along with this practice. Due to the collaborative nature of open source software development, there is always a chance of software libraries and components getting used and reused over and over again.

More often than not, this leads to vulnerable code sitting exposed right in the open. And it doesn’t take much time for some like-minded dubious individuals to come together and devise a plan to exploit those vulnerabilities. The biggest downside here is that there is no one to put the blame on. 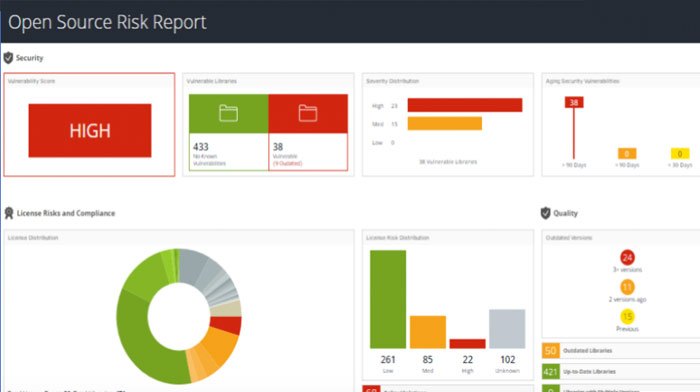 The most recent and highlight-worthy example of a massive open source security disaster is that of Equifax, the consumer credit reporting agency which suffered from a data breach that resulted in the private information of about 150 million consumers being swindled off.

Apache Struts, an open source framework used by many companies to build parts of their online storefronts, was the reason behind this tragedy. The bug that was exploited by the hackers had already been patched by the developers two months ago, but the company had failed to apply the patch. 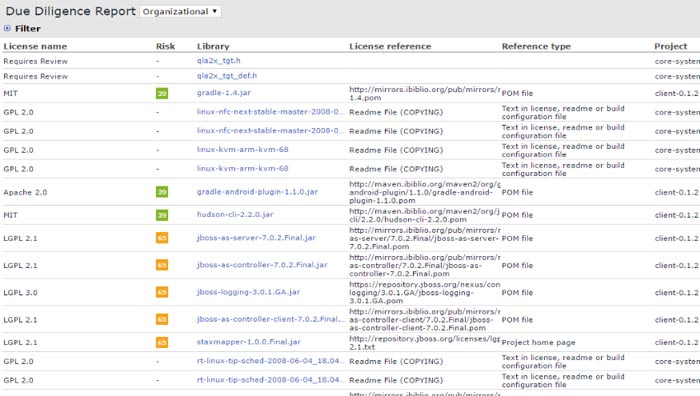 The best way to avoid such disasters is keeping track of all your open source licenses which is a pretty hard task to manage if you’re using multiple open source programs in your development routine. WhiteSource is a program which automates this entire process for you.

It takes care of not just the selection, approval and management of open source resources, but also of finding and fixing the vulnerable components whenever possible. With such a tool deployed at your workplace, a lot of time and resources are saved.

Firstly, WhiteSource will dig through your code, and detect all the open source components within it. In order to facilitate this, the makers of this software have developed a proprietary algorithm that matches vulnerabilities only against the impacted components. And since everything is automated, there are zero false-positives. 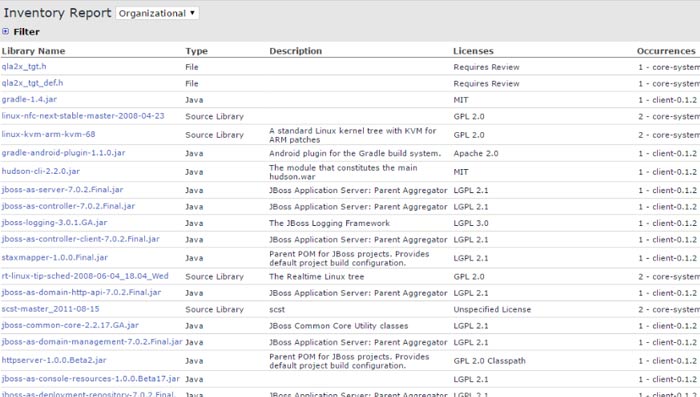 WhiteSource covers more than 20 programming languages, and possesses a security database containing over 176000 security vulnerabilities. When a vulnerability is identified, it also provides you with actionable suggestions on how to fix it.

This software is capable of suggesting the use of certain open source components in order to enrich your builds. And all this is of course accompanied by timely reporting of bugs, security risks, undesirable and newer versions of the software in use.

Real-time alerts are also a factor WhiteSource excels in. When a new version is due for deployment or when security risk makes itself shown, the program responds by immediately alerting you about the same. 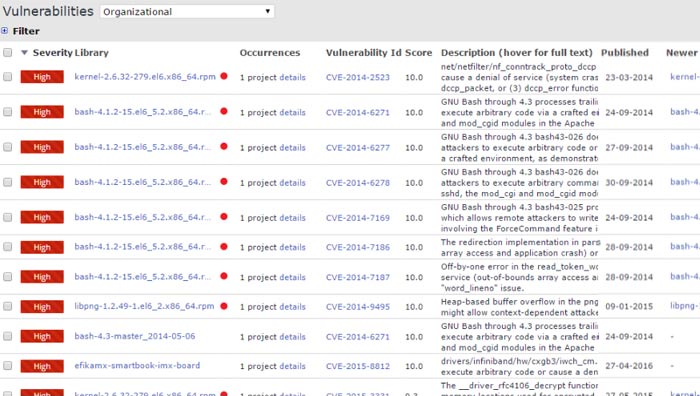 WhiteSource is also capable of easily generating detailed reports moreover. Since there’s a complete log available at its disposal, you can get an up-to-date inventory of all your open source components, dependencies, licenses and license references in just one click, making it easy to plan ahead.

The Equifax incident was just one among the many such episodes that have come to the fore recently due to lapses in open source security management. Large companies are hence readily moving ahead with deploying open source security solutions like WhiteSource. A free trial of this program is available right now, if you wish to test it.