We’re just a week away from seeing the LG G3 go official and it looks like some impatient retailers have already started putting up placeholders on their websites along with prices for the flagship phone. Based on the information provided, the smartphone will come in two models, one having 16GB of storage and the other 32GB.

Finnish retailer Kasuplan has the gold model with 16GB of memory tagged at €613 and the 32GB version at €659. Another seller has both variants listed at €679 and €729, respectively. These prices were reported by G4Games via MobileGeeks.de. Just so you know, they aren’t official listings and the actual amounts are likely to change when the LG G3 goes official next week. Also, there’s a 22% VAT applied to them.

A Norwegian seller has also listed the smartphone, but hasn’t mentioned any price. On the up side, an estimated availability date of 3 June has been mentioned. Leak artist EvLeaks has disclosed more info on the smartphone. Several modes of the LG G3 Quick Window cover can be seen below. The smartphone isn’t going to be the only 2K handset from a top OEM. Samsung and HTC are both planning to launch WQHD phones next month and Sony will probably follow suit with its H2 2014 flagship. 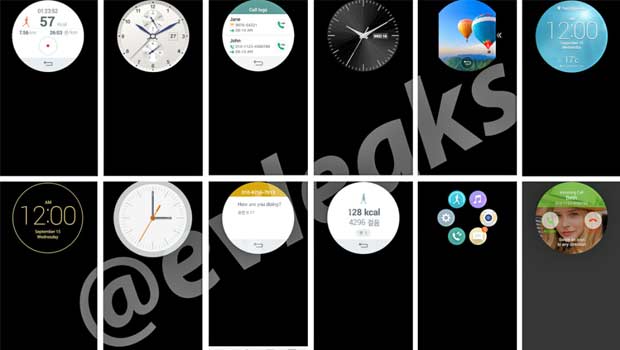 Here are the known specs of the LG G3:

The aforementioned prices may not be authentic, but they to provide a good look at what we can expect the LG G3 to retail for. Head on below for the first official teaser video of the phone.