Huawe’s Mulan smartphone that’s said to go official as the Honor 6 has been finally leaked in the flesh, showcasing a sleek design that somewhat resembles a Samsung Galaxy smartphone. Such designs have become pretty generic in the market, but the Chinese OEM has added a few finishing touches which make the phone stand out, to some extent.

Firstly, the Huawei Honor 6 has a neat textured rear-panel which looks quite faint and it also features a glossy coating for a premium look. Positioned just below the rear camera is a fingerprint sensor, while a metal frame runs along the sides. What’s worth mentioning is that the design doesn’t match the one previously leak. Nevertheless, the images spotted online by G4Games on Weibo do look like the real deal. 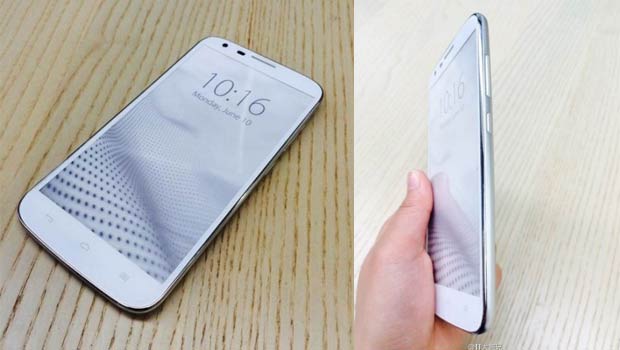 The front panel is said to house a 5-inch display and not a 4.9-inch panel, with 1080p FHD visuals and there will be three capacitive touch buttons on the bottom. Coming to the internal hardware, the phone will have an octa core Kirin 920 processor which features quad Cortex A15s and quad Cortex A7s along with Mali T628 MP4 graphics. The chipset is said to be as powerful as the Snapdragon 801. Other features of the phone include 3GB of RAM, 16GB of internal storage, a 13MP rear camera and a 5MP front sensor.

Roundup of the specifications: 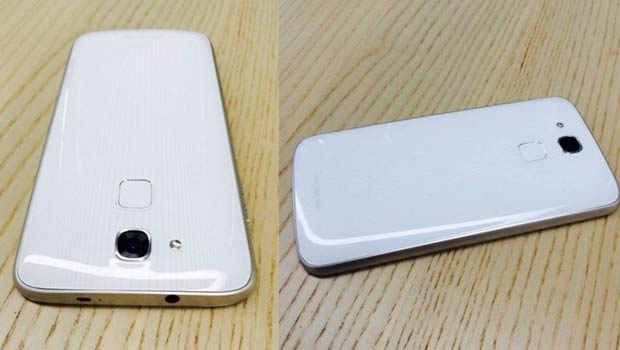 The Huawei Honor 6 is scheduled to be unveiled on June 24 in China.