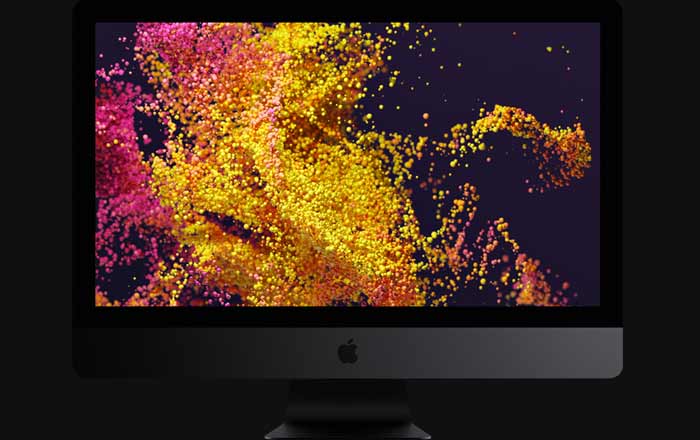 Apple’s iMac Pro got announced all the way back in June this year at the WWDC 2017 and hasn’t been heard of since. Until now that is, as the company has officially announced that the insanely powerful all-in-one will be available starting from December 14.

Once it arrives, the iMac Pro will set you back by an eye-watering price tag of $4999 (roughly Rs 322110). That’s only the cost of the base version, with rates set to increase as per different configurations. Apple hasn’t revealed those yet, but rest assured it will empty a significant portion of your bank account.

Apple touts that the device is the fastest and most powerful Mac ever. It’s not modular though, so owners won’t be able to customize it too much after purchase. There is in fact a modular Mac Pro in the works, but that’s a long ways off into the future.

Specifications of the iMac Pro:

Only the 8-core and 10-core iMac Pro will be ready for the public on December 14. The higher-end configurations will arrive at some point in 2018.