The Idea Ultra II 3G smartphone is shoving its way into the affordable market in India along with the entry-level !d 1000 which is compatible with 3G networks as well. They have been listed on the official website and bring a slew of advanced features for a reasonable price.

The successor to the Ultra, the Idea Ultra II has been fitted with a 5.5-inch touch display that can be expected to have a wide viewing angle. This capacitive screen’s resolution is 960 x 540 pixels and it has a 2MP webcam for company. You can use the latter for making video conferencing calls, while the rear-facing 8MP snapper comes in handy for capturing good-quality images and movies. 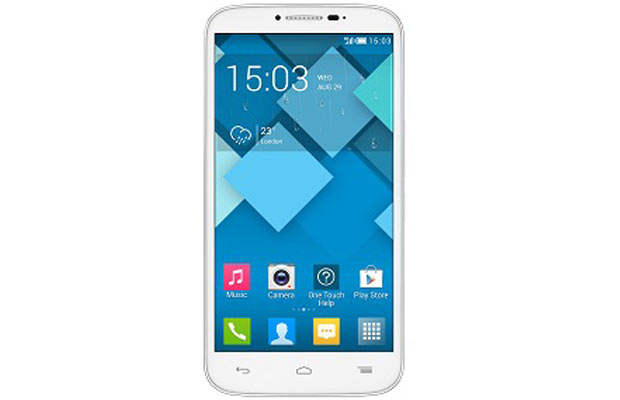 Based on the Android Jelly Bean OS, the device is powered by a quad core processor ticking at 1.3GHz and 1GB of RAM. It tags along connectivity features like Wi-Fi, Bluetooth, GPS and more and draws power from a 2500mAh battery. Although there’s merely 4GB onboard memory, you get the option of increasing it further by up to 32GB using a microSD card.

As for the !d 1000, it is a 3.5-inch smartphone powered by the Jelly Bean 4.2.2 platform and fueled by a dual core processor ticking at 1GHz. The chipset seeks assistance from 512MB of RAM and the phone brings merely 4GB of ROM which is expandable further by up to 32GB. A single 2MP camera rests on the flip side and a 1300mAh battery has been provided for keeping it charged for an entire day. 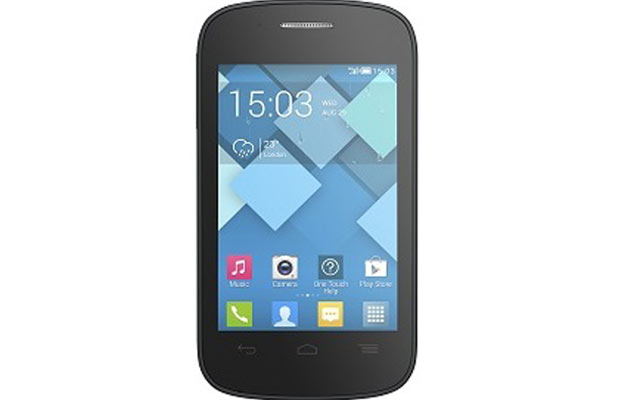