Out now in India are the all new Idea Magna and Magna L smartphones which have both been released with the Android 4.4 KitKat OS by the telecom operator. What’s more interesting is that these devices are being bundled with free 3G data worth Rs 3200, which is quite a tempting deal.

Idea has revealed that the Magna and Magna L smartphone are being offered in India in exchange of Rs 4999 and Rs 6250, respectively. The new 3G plan which we just mentioned will cost just Rs 261, and will offer 4GB of data each month for a period of 4 months. Additionally, a 4-month subscription of Idea TV will also be included in the package. 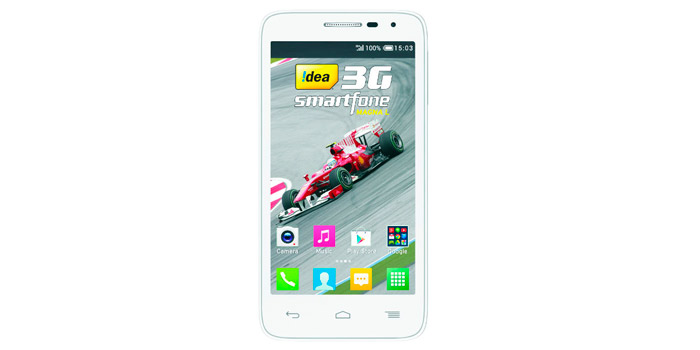 The costlier among the two smartphones, the Magna L ships with a 1.3GHz quad core processor, and supports HD video recording. It features a 4.5-inch display on its body, apart from a 5MP main camera with flash and a VGA front snapper. Sensors for gravity, proximity and ambient light also find their way inside it. A free flip cover is offered along with this device.

Coming to the Idea Magna handset, it features slightly downgraded specifications that the other gadget. Fueling it from within is a 1.3GHz dual core processor, while its visuals are displayed on a 4-inch screen. Just like its larger cousin, the Magna too comes with a 5MP rear camera with flash and a VGA front snapper. 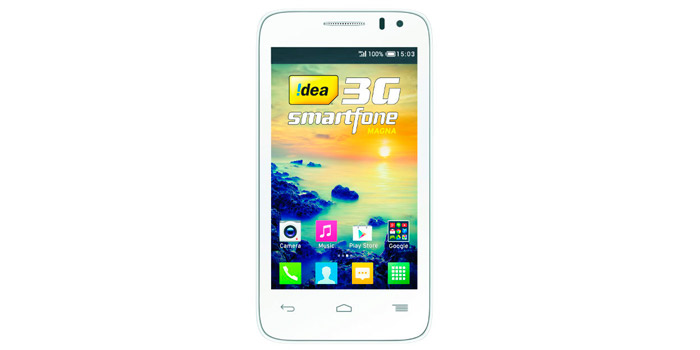 Both the Idea Magna and Magna L smartphones will be made available in all the markers where the telecom operator provides its 3G coverage.