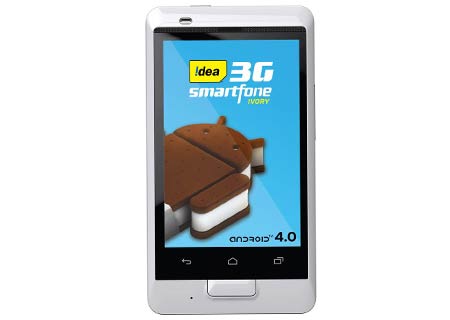 The Idea Ivory has been disclosed and the handset is all set take on the budget-friendly segment with dual SIM support. The device is the latest addition to the carrier’s lineup of cost-efficient smartphones which comprise of the 3.5-inch Aurus, the ID 918 and the Blade.

According to the network provider, the Ivory handset is the fifth Android based phone from Idea. Unlike its predecessors, the modestly priced gadget comes with the Android Ice Cream Sandwich platform preloaded and there’s likely to be access to the Google Play store as well. To give users a quick start, the device is equipped with a host of applications and tools. They include social media apps such as Facebook and Twitter along with the Android GMS standard application, a music as well as a video player, documents to go and multiple POP3 e-mail support. 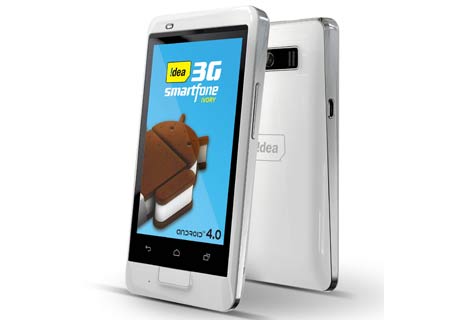 On the technical front, not much has been disclosed about the handset as yet. A moderately sized 3.5-inch touchscreen sits pretty on the front with no information being provided on its resolution. The innards are made up of a 1GHz dual core processor which is coupled with 512MB of RAM for smooth multitasking. There’s also 4GB of integrated storage for hoarding content. Where memory expansion is concerned, no details of a microSD card slot have been given out. The dual SIM slots employed here are most likely to support 3G networks on both ports. When launched, the handset will hit stores in white and black color options.

The Idea Ivory will be available at Rs. 7,390. It is expected to be in stock through major retail outlets across the country. As a promotional launch offer, the carrier is providing buyers with data plans bundled with free usage. For Rs. 261, customers will be entitled to 1GB of internet access each month for a period of 3 months at no charge along with the Idea TV service. 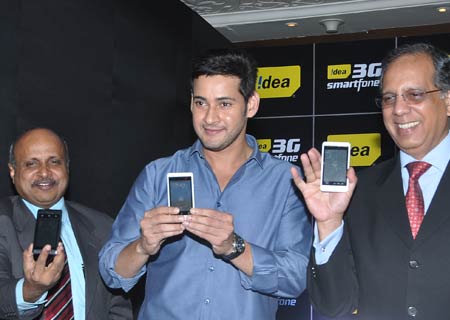 Here’s a quick look at the known specifications: