Idea yesterday announced the launch of two new smartphones in its range of 3G devices, in the form of the FAB and Ultra+ handsets. While both are dual SIM in nature, the former is an entry-level gadget and the latter finds itself in sub-Rs 10000 category that comprises of immense competition right now.

First let us take a look at what the Idea FAB has in store for us. Priced at Rs 4999, it proffers its visuals on a 4-inch display with a resolution of 480 x 800 pixels. At a time when other affordable devices are not hesitating to take the KitKat leap, this one has chosen to go with the Android 4.2 Jelly Bean OS for some reason. A dual core processor and a 3.2MP rear camera have also been granted to it. 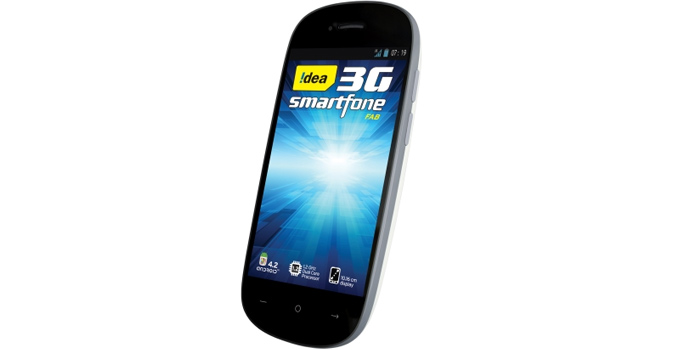 Here’s a complete look at the specs of the Idea FAB:

The comparatively beefier Idea Ultra+ on the hand, comes with a Rs 8300 price tag. A quad core processor, 1GB of RAM and a 5-inch display is what you’ll get in exchange of that amount. Although this Alcatel-made handset runs the Android 4.2 Jelly Bean OS, an upgrade to the KitKat version has been talked about by the Indian network provider. 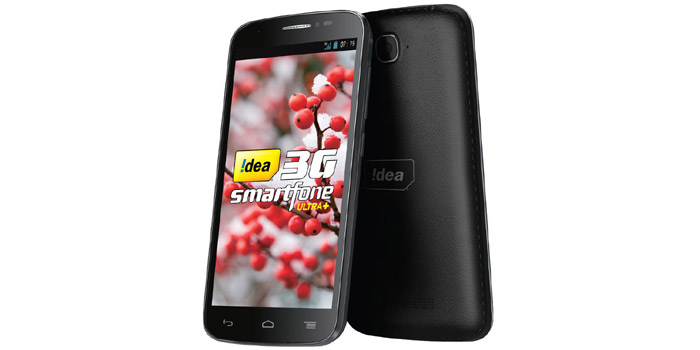 A quick glance at the specs of the Idea Ultra+: