Imagine running out of battery on your smartphone and not having access to a single outlet to power it up; just when you needed to send that one important text or make a quick call. Most people may have been in that kind of situation at least once in their lives. Enter the Mipwr Dynamo, a backup battery case for your iPhone 5/5S which lets you refuel your device by merely using your hands. 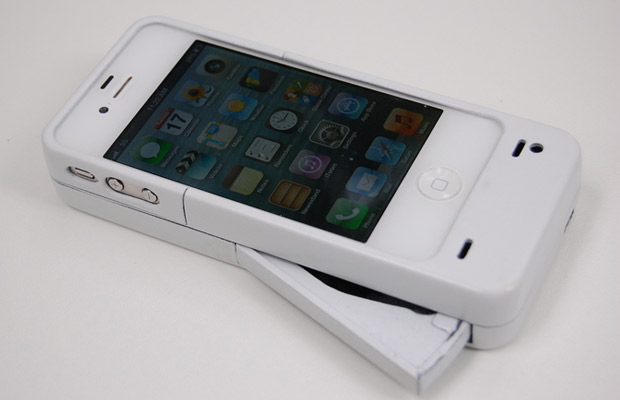 So in case the power in your iPhone dies out, the Mipwr still has a 400mAh Li-ion backup battery which can deliver about 2 hours of additional talk time. Once this store has been depleted too and there’s no wall outlet to turn to, no need to worry. The covering employs electromagnetic induction, in other words, a dynamo, to buy your handset some extra energy.

The protective accessory hides a small push lever which is capable of rendering up to 30 seconds of time for talking or messaging after users have pumped it for approximately a minute. It sounds like a great idea for emergency situations, so we’re not sure why this Kickstarter Project isn’t getting as much love as expected. The venture will need at least $78,000 in backing before it can hit production. 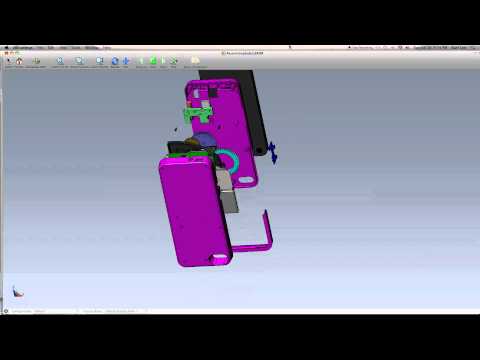 The Mipwr is priced at $25 and set to start shipping along with a microUSB charger, in February. But that’s not going to happen unless the aforementioned goal is reached within the next 16 days. The case fits into dimensions of 5.3 x 0.7 x 2.4 inches and weighs 3.4 ounces.