Iberry, a Chinese OEM, has added two new devices to its portfolio in India, the Auxus CoreX8 3G tablet and the Auxus Xenea X1 smartphone. The former is amongst the few slates to carry an Exynos 5 Octa processor, while the latter handset is designed for music lovers.

Iberry’s Auxus CoreX8 3G will feature a 1.8GHz octa core Exynos 5 processor which packs four Cortex A15 cores, 4 Cortex A7 cores and PowerVR graphics. The device will also sport 2GB of RAM, GPS, a switchable 3G module and voice calling capabilities. For storage, 16GB of flash memory is being provided and there’s also a 5MP camera on the rear, while visuals are in the hands of a 7.85-inch HD screen. 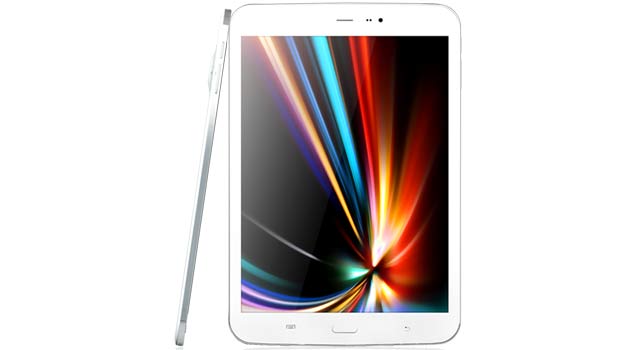 The Auxus Xenea X1 handset will arrive with a 4.5-inch display which proffers visuals in qHD resolution. The company has fitted a 2MP camera on the front and an 8MP snapper on the rear, while a 2200mAh battery, 1GB of RAM and a quad core 1.3GHz MediaTek MT6582 SOC that’s based on the Cortex A7 core and Mali 400 graphics have been fitted within a 9mm thick form factor. 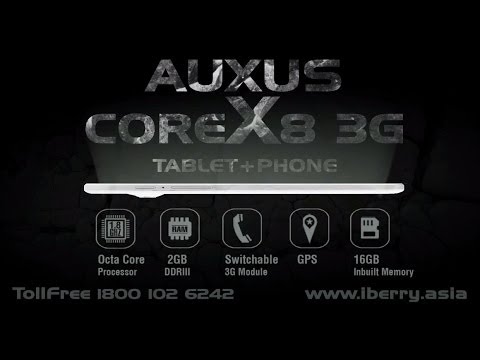 Here are the complete specs of the Auxus Xenea X1: 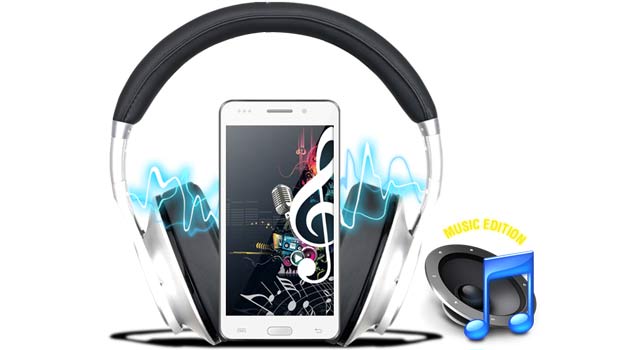