Motorola’s second generation Moto G is still one of the best budget smartphones in India and iberry wants to compete with the handset by launching the Auxus Aura A1 smartphone. The latest release packs some very appealing features into an attractive design complemented by a budget-conscious price.

The iberry Auxus Aura A1 is being touted as a selfie handset, the company’s first. It comes with an 8MP snapper on the front, albeit there is no LED flash here. The rear camera is a 13MP sensor and has a dual LED flash. Like the Moto G, the phone has a 5-inch 720p HD LCD panel on the front. 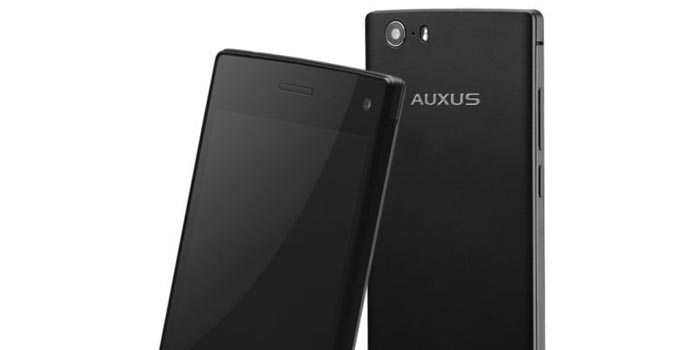 And the memory provisions are the same as well, with 1GB of RAM, 8GB of flash storage and a microSD card slot supporting up to 64GB, being onboard. What gives the Aura A1 the upper hand is its processing power which comes through a 1.4GHz octa core chipset that’s capable of double the performance over the Snapdragon 400 in the Motorola phone.

iberry’s latest smartphone launch also has a large user-replaceable battery onboard of 2800mAh capacity and it should deliver some pretty decent battery life. Additionally, the phone runs on Android 4.4.2 KitKat and comes with dual SIM support. 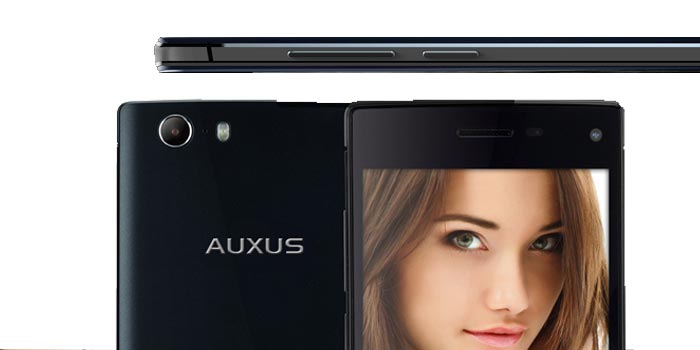 The iberry Auxus Aura A1 is currently available for purchase exclusively through eBay India at Rs 9990.