Local OEM iberry has launched two new Android devices in India, the Auxus Note 5.5 handset and the Auxus AX04i tablet, both going official at affordable prices. The slate is an entry-level option, while the new smartphone boasts off enhanced security features including a fingerprint scanner with mid-range specs.

At Rs 13999, the iberry Auxus Note 5.5 is quite an interesting handset. Not only does it deliver Android 4.4 KitKat on the cheap, but also octa core performance with a 1.7GHz Cortex-based SOC. Then there’s the fingerprint reader which works in a similar fashion to the one on the Galaxy S5. 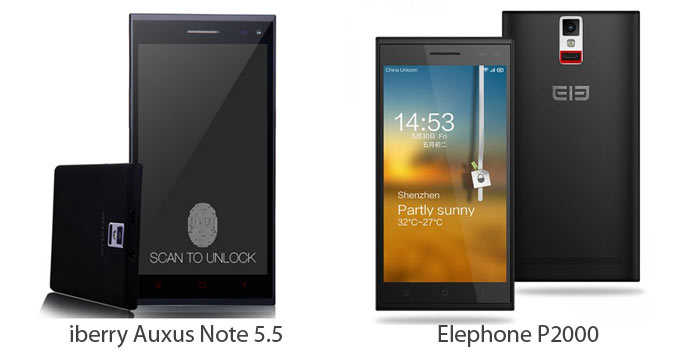 And as the name suggests, the handset has a 5.5-inch display. Visuals are offered in 720p HD and there’s Corning Gorilla Glass protection as well. Other features of the phone include NFC connectivity, a 3200mAh battery, dual SIM card slots, an 8MP front camera, a 13MP rear snapper, 2GB of RAM and 16GB of storage.

Now for the interesting part – It looks like iberry pulled the same trick Xolo did with its Win Q900s handset. GizChina points out that the Auxus Note 5.5 is a mere variant of the Elephone P2000 and carries the exact same specs. What’s more, the latter device is around $40 cheaper and comes in multiple colors. The Indian OEM has also launched the Auxus AX04i tablet which costs just Rs 6490. 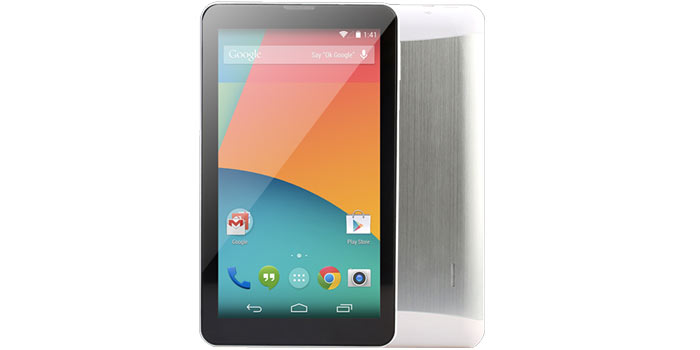 Here are the key specs of the iberry Auxus AX04i:

The iberry Auxus Note 5.5 and Auxus AX04i will be available for purchase starting August 21 exclusively through eBay. Do checkout the product pages for more information.