iBerry had recently announced that the Auxus Nuclea N2 is slated to be up for pre-order in India within a week and the company has kept its promise. Users can now pre-book their units by shelling out a discounted amount of Rs 19,990, but the deal is valid only for a limited time. The original price of the phone is tagged at Rs 23,990.

Pre-bookings for the iBerry smartphone will end after 3 days. It comes across as a high-end device and is one of the few smartphones in India to make the most of the latest octa core MediaTek MT6592 processor. It clocks in a speed of 1.7GHz and seeks assistance from a quad core ARM Mali-450 MP4 GPU as well as 2GB of DDR3 RAM. 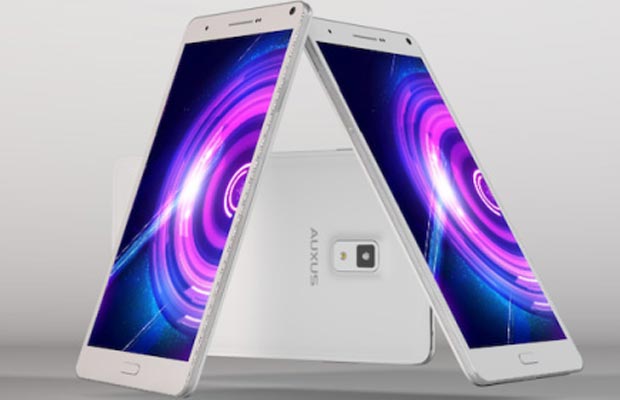 A 5.7-inch Active Matrix OGS capacitive multi-touch display with full lamination dominates most of the front surface. It has a resolution of 1920 x 1080 pixels and is reinforced with a layer of Corning Gorilla Glass to keep scrapes and scratches at bay. An 8MP camera rests alongside the screen on the front, whereas a 13MP snapper complete with a BSI sensor, LED flash and auto focus amongst other things, lays claim on the flip side.

And what’s more the Jelly Bean-based iBerry handset has a micro as well as a regular SIM card slot. You can expand the phone’s 16GB internal memory by up to 64GB and expect it to bring all the common connectivity features along. A 3500mAh battery has also been tossed into the mix. 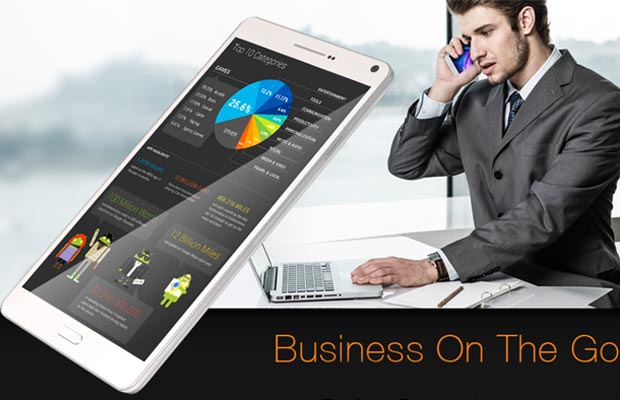 The iBerry Auxus Nuclea N2 has hit pre-order status via the official eStore.