The iberry Auxus Prime P8000 has just entered India, and is boasting of some really attractive hardware that exceeds its price tag of Rs 14990. This device will be made available for purchase at the end of this month exclusively through Snapdeal.

In case the iberry Auxus Prime P8000 smartphone looks familiar, you should take note that it’s actually the Elephone P8000 which has entered the country under a different branding. Why the company has felt the need to do so, despite having already established a presence in the country is beyond us.

Anyway, this Indian version will be identical to the international model, but will still support all LTE bands in the nation. This dual SIM phone from iberry runs the Android 5.1 Lollipop OS, and offers a fingerprint scanner that sits on its rear surface. 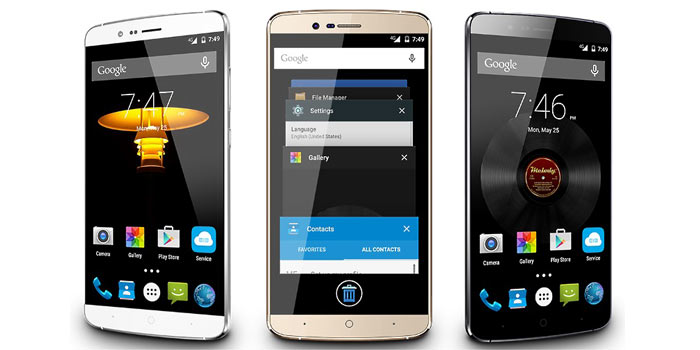 The Auxus Prime P8000 ships with a 5.5-inch 1080p full HD display, while it’s fueled by a 64-bit 1.3GHz octa core MediaTek MT6753 processor that’s paired with 3GB worth of RAM. A Samsung-made 13MP rear camera finds space on its body, apart from a 5MP front snapper. The device is kept going by a 4165mAh battery which promises 268 hours of standby time and 21 hours of talktime.

Here’s a neat look at the specs of the new iberry Auxus Prime P8000: 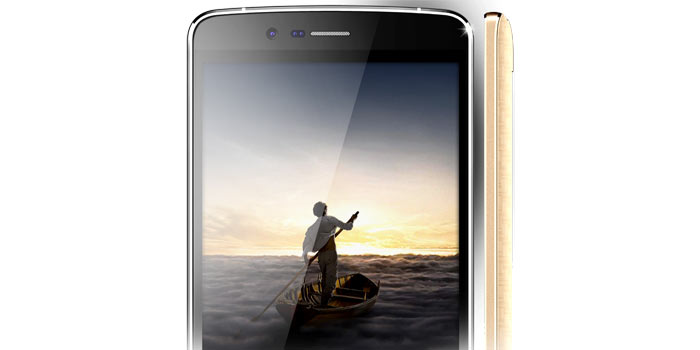 While the regular variant of the iberry Auxus Prime P8000 will be priced at Rs 14990 in India, a limited edition gold variant will be sold at Rs 15990 strangely. Like we said, the phone will be available exclusively through Snapdeal.