The iBerry Auxus Nuclea X and the Auxus Handy H01 have been announced in India and both devices will soon make their respective debuts at affordable prices. The former has been pegged at Rs 12,990, while the latter will set you back by Rs 4,990. According to a countdown on the official website, these handsets will be up for pre-booking in about nine days. So, interested users should be able to purchase it from May 5 onwards.

First up is the iBerry Auxus Nuclea X, a 5-inch phablet that flaunts an OGS touchscreen capable of delivering visuals in HD resolution. It boasts of employing a voice assistant and is likely to be powered by the Android platform. The other features include 8MP and 13MP cameras, an octa core processor and a Mali 450 GPU.

The Auxus Handy H01 is a wallet-friendly smartphone which comes packed in a compact form factor supporting a 4-inch touchscreen. A dual core processor keeps the device going and it will be compatible with 3G mobile networks as well. Potential buyers will even be able to keep in touch with friends and family using the pre-loaded social media apps. 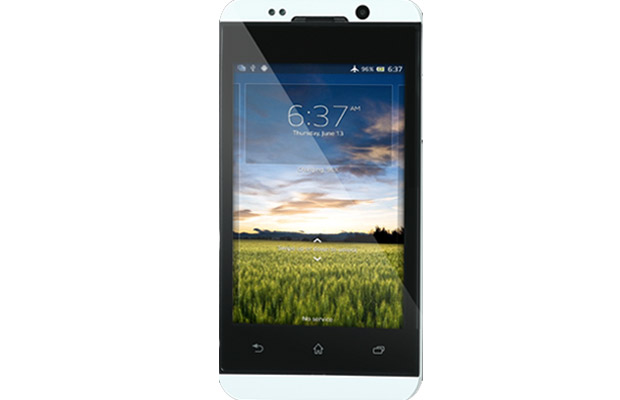 The iBerry Auxus Nuclea X and Auxus Handy H01 will exclusively be made available via eBay India and the company will start accepting pre-order from May 5 onwards. 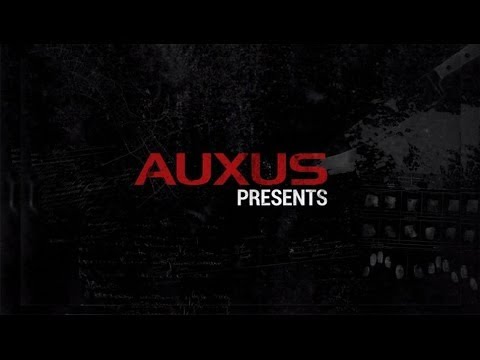