iberry has joined the fray of affordable smartphones powered by KitKat with the Linea L1 and it’s probably the first to offer a budget-friendly tablet, the Auxus AX04, with Android 4.4 out of the box. The handset is said to carry a price tag of Rs 6,990, while the slate will be sold at Rs 5,990. What’s more, both devices will go up for grabs in India exclusively through eBay in a couple of days.

The iberry Auxus Linea L1 is an entry-level phone at its best. It offers a design that looks highly similar to the Galaxy S5 – The placement of components are almost identical. The phone is a dual SIM one and it has a 4.5-inch OGS display with a coating of Gorilla Glass. The resolution hasn’t been mentioned, but we expect either qHD or WVGA. On the inside, there’s a 1.3GHz quad core processor, 1GB of RAM, 4GB of storage, a microSDXC card slot and a 2000mAh battery. 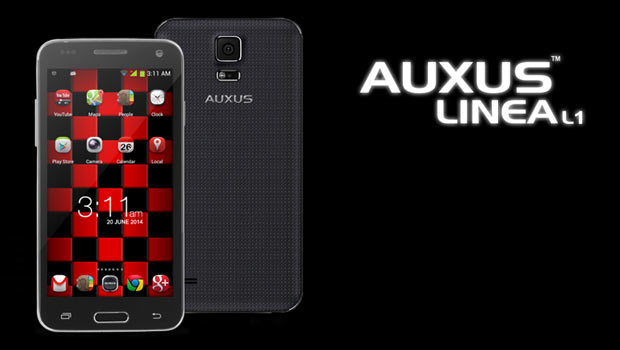 Additionally, the phone packs a 5MP rear camera and a 2MP snapper on the front. Coming to the iberry Auxus AX04 tablet, this one has even lower specs. The IPS display here is 7-inches wide and we expect it to have WVGA resolution, but that hasn’t been confirmed as yet. Where hardware is concerned, this dual SIM slate only offers 2G connectivity which is a huge disappointment. If that’s not enough, there’s a 1.5GHz dual core processor onboard with just 512MB of RAM. Other features include a 3000mAh battery, Mali 400 graphics, 4GB storage, a microSD card slot and dual cameras. 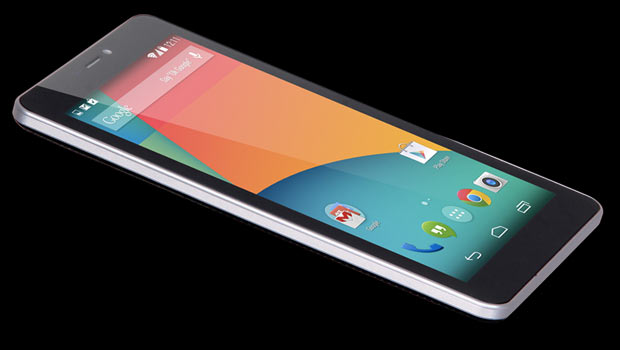 Be sure to hit up the iberry Auxus Linea L1 and Auxus AX04 product pages in two days from now if you wish to purchase the devices.