iBall has officially unveiled the Andi 4U Frisbee, Andi5 Stallion and Andi 3.5KKe Winner+ smartphones, all of which are entry-level releases carrying affordable price tags. The trio runs on Android 4.4 KitKat with a few attractive features onboard including dual SIM card support.

The iBall Andi 3.5KKe Winner+ has been listed on the company’s website for Rs 3399 and it’s yet to go on sale. The phone is a basic one, offering the bare minimum hardware needed for Android to run smoothly. It packs a 3.5-inch HVGA display and is powered by a dual core 1.3GHz processor. Other features include a 3.2MP rear camera, 2GB storage, 256MB RAM and a 1250mAh battery. 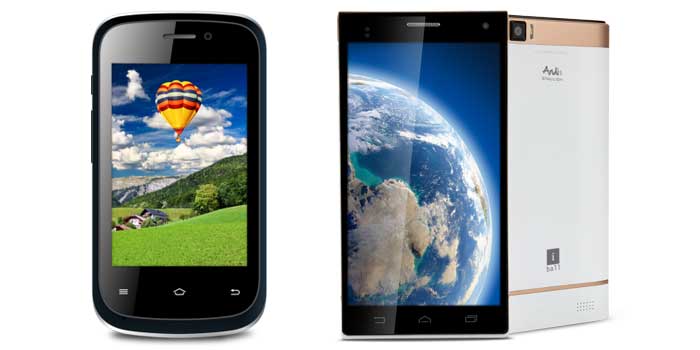 The Andi5 Stallion is a premium-looking device and it offers much better specs compared to the aforementioned handset. iBall has tossed in a 5-inch FWVGA IPS touchscreen with a 1.3GHz quad core processor, 1GB RAM, 4GB storage, a microSD card slot, an 8MP rear snapper and a 1700mAh battery. It’s officially priced at Rs 8499, but is on sale through eBay at a much lower amount of Rs 6999.

The Andi 4U Frisbee is a good-looker as well, but focuses on offering more colors. The phone has a replaceable rear shell which comes in hues of blue, red, black and more. It’s currently up for grabs on eBay at Rs 5799, but was originally tagged at Rs 6799. 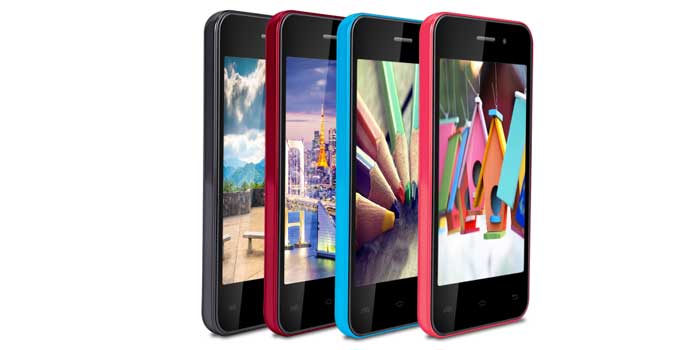 Here’s a quick preview of the iBall Andi 4U Frisbee’s specs:

Like the Andi 4U Frisbee and Andi5 Stallion, the iBall Andi 3.5KKe Winner+ should also go on sale pretty soon.