Whether or not the Indian market is in need of more affordable smartphones that will hardly make an impact, iBall isn’t going to stop releasing fresh devices like the newly surfaced Andi 5Q Cobalt Solus. The names keep getting longer, but the phones are pretty much the same old mid-range releases where hardware is concerned.

The iBall Andi 5Q Cobalt Solus is yet to get officially launched in India, but it’s already on sale. The phone offers quite an attractive design and looks strikingly similar to Lava’s Iris X1 series. The handset will have quite a bit of competition in this category as it’ll have to face-off with the Redmi Note from Xioami, Micromax’s Yu Yureka and HTC’s newly released Desire 526G+. 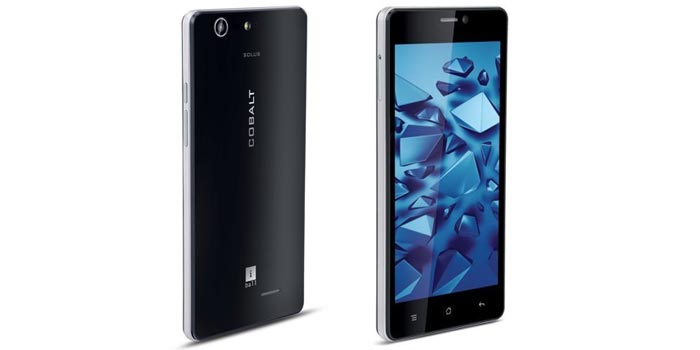 Like the aforementioned releases, the iBall device is also powered by an octa core processor, a 1.4GHz Cortex A7 chipset to be precise, and it runs Android 4.4 KitKat out of the box. The handset does have good memory provisions with 2GB of RAM and 16GB of flash storage with 32GB expandability. And the cameras employed here are rated at 13MP rear and 5MP front.

On the software front, the Andi 5Q Cobalt Solus runs Android 4.4 KitKat and you’ll probably be treated to a vanilla Android experience. There are, however, some preinstalled enhancements such as smart dial, flip to mute, share to answer and more. 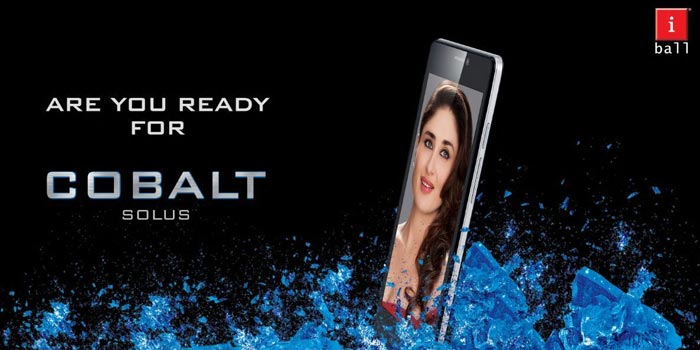 The iBall Andi 5Q Cobalt Solus is currently available for purchase through eBay priced at Rs 11999 and the seller is offering the phone with a free class 10 32GB microSD card from Samsung.