iBall has launched new Android phones in India which fall under the sub-Rs 5,000 price range – The Andi 2G Velvet and 3G Gem. Both devices are already available for purchase and they pack a pretty decent roster of features which should provide a rich experience for first-time smartphone buyers or Android users.

The iBall Andi 2G Velvet, as its name suggests, offers 2G network support only. The phone comes with a generously-sized 4-inch IPS WVGA display which is a good addition considering the price and there are dual cameras as well. A VGA snapper sits on the front for video calling and there’s a 5MP camera on the rear accompanied by an LED flash. Android 4.2.2 Jelly Bean runs the show here and features a custom UI along with multiple themes. 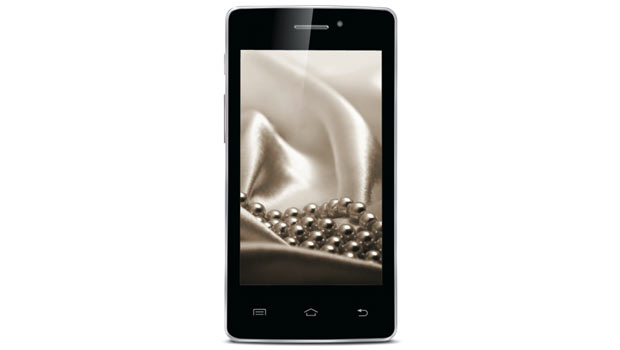 The phone has a dual core 1.3GHz Cortex A7 processor doing the heavy lifting and while there’s no mention of the system memory, we wouldn’t expect anything more than 512MB RAM in this price range. The internal storage is pegged at 2GB and a microSD card a lot is also onboard with support for up to 32GB of storage. Other features of the handset include auto call recording, FM Radio with recording and A-GPS amongst others. The Andi 3G Gem is no different from the 2G Velvet where hardware is concerned, expect for it having 3G support with 7.2MBps downlink speed. 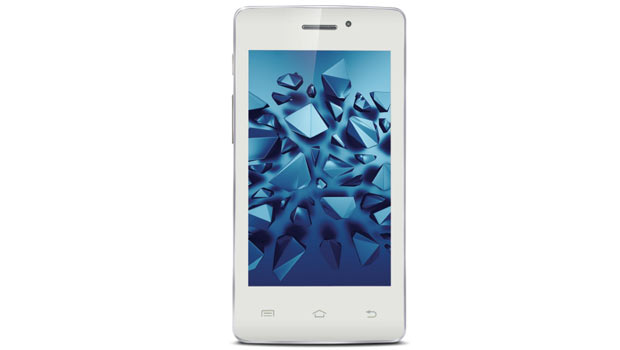 Here’s an overview of the common specs: