iBall’s 3G 7271 HD7 tablet made an appearance on its website a few days back and now, the device has gone official for a price of Rs 8,999. The new addition is said to be an upgraded version of the 3G7271 that’s currently selling for Rs 7,999.

Appearance-wise, the 3G 7271 HD7 from iBall looks quite similar to its predecessor. Slight modifications have been made to the front where the distance between the camera and earpiece has been reduced. The majority of changes are on the rear panel where the loudspeaker has been centered along with the 2MP primary camera that’s now accompanied by an LED flash. 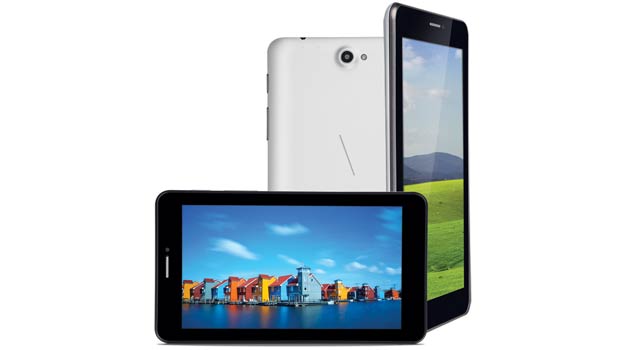 Let’s talk specifications now. The 3G 7271 arrived with a dual core 1GHz processor based on the Cortex A9. In the newly launched upgraded model, the SOC has been swapped for the power efficient Cortex A7 chip in a dual core 1.3GHz configuration. Sitting pretty on the front is a 7-inch 1024 x 600p display and a VGA snapper.

Android 4.2 Jelly Bean runs the show here. iBall has thrown in dual SIM slots, 512MB of RAM, 4GB of storage, a microSD card slot supporting up to 32GB and various connectivity features such as A-GPS, Wi-Fi 802.11 b\g\n , Bluetooth and a microUSB port. 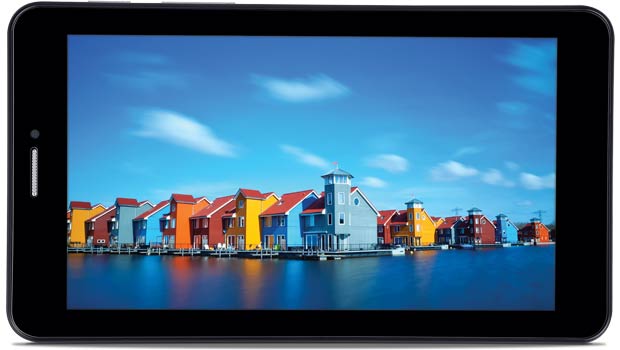