Smartphones under Rs 10,000 are pretty common nowadays and devices such as the iBall Andi 3.5kke 3G Genius and 2G Winner have taken things to a new ‘low.’ Both Android powered handsets made their appearance last month, but have now been officially launched by the company tagged below Rs 4,000 and offering pretty decent specs.

The iBall Andi 3.5kke 3G Genius, as the name would suggest, is an HSPA+ enabled smartphone supporting up to 21Mbps of downlink speeds. The handset is also dual SIM enabled to cater to the popular trend. Powering up the device is a 1.3GHz dual core processor that’s based on the Cortex A7 chip and you get Android 4.2 Jelly Bean running the show. For visuals, the smartphone features a 3.5-inch HVGA touchscreen and there are dual cameras on board as well. 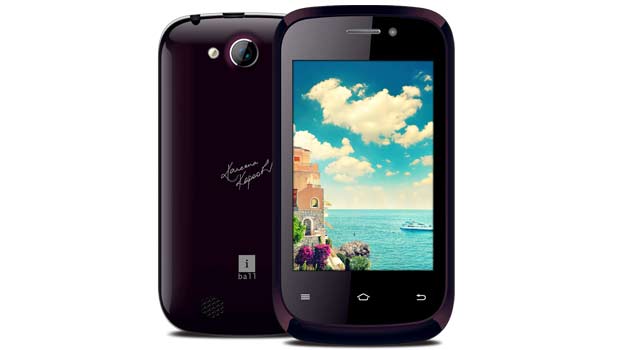 A VGA snapper is on the front for video calling, while a 3.2MP snapper with LED flash can be found on the rear. The company has also thrown in A-GPS, Wi-Fi, 2GB storage (1GB is user-accessible), a microSD card slot supporting up to 32GB, a 1250mAh battery, 256MB of RAM, FM radio with a record option and a customizable UI with themes. Coming to the iBall Andi 3.5kke 2G Winner, the handset is essentially the same as the Genius, but without HSPA+ connectivity. The device even shares the same design as the 3G model. 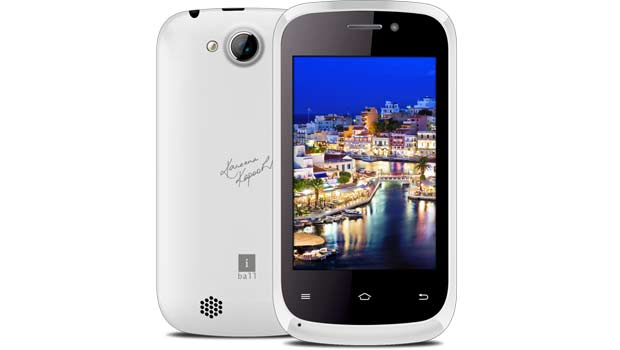 Here are the common features of both handsets: