iBall is putting a lot of focus into the Windows 8.1 tablet market as it has launched two new slates under the Slide WQ149i and Slide WQ149R monikers. As you can see, both devices have very similar branding and that’s because they’re essentially the same with small changes in hardware.

The iBall Slide WQ149i comes with Wi-Fi connectivity only, while the Slide WQ149R tags along 3G cellular support for data access. The rest of the features are more or less the same for both versions. The company is marketing its new releases as 2-in-1 devices as they not only offer touchscreen displays, but also dockable keyboard for a laptop-like experience. 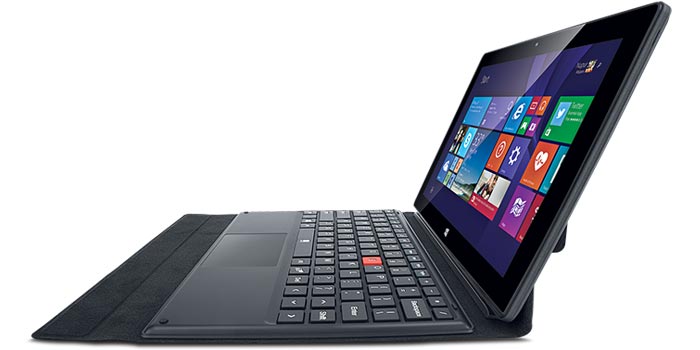 The iBall tablet was first spotted back in November of last year, but has only now been made available for purchase. It gains steam from a quad core Intel Atom processor and packs 2GB of RAM. For storage, there’s 32GB flash memory, a microSD card slot and USB OTG support for expansions.

Also read: Xiaomi has launched the Tegra K1 powered Mi Pad in India on the cheap

Additionally, the device houses a 2MP front camera and a 5MP shooter on the rear. And along with a full version of Windows 8.1 which will be upgradable to Windows 10 for free, you’ll also get 1TB of OneDrive cloud storage and a Microsoft Office 365 license for an entire year. 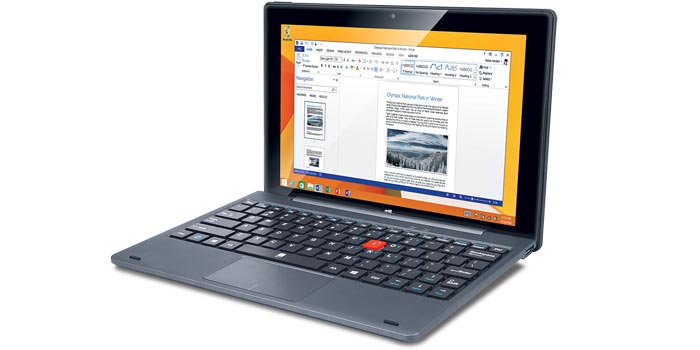 The iBall Slide WQ149i and Slide WQ149R 2-in-1 tablets are available for purchase in India at Rs 18499 and 19999, respectively. Both devices come with the keyboard dock included.