iBall goes for a 2-in-1 convertible with the 10.1-inch Slide WQ149 Windows tablet

The iBall Slide WQ149 will go up against the Notion Ink Cain tablet that’s also features a 2-in-1 design and almost identical specs. The latter device has the upper hand since it is a bit cheaper and also flaunts an attractive form factor. 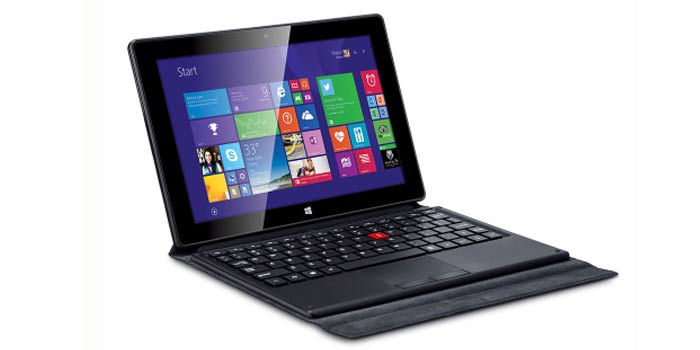 The slate in question comes with an external keyboard which acts as a stand for the main device. While you won’t get a traditional laptop design, the experience should be quite close. The accessory also packs a touchpad, but offers no extra connectivity options or features.

Speaking of which, the slate features a mini-HDMI port, USB OTG support, Wi-Fi b/g/n and Bluetooth 4.0. There’s also a SIM card slot for cellular connectivity and data access over 3G. The processor used here is the Intel Atom Z3735D with quad cores and a clock speed of 1.83GHz. 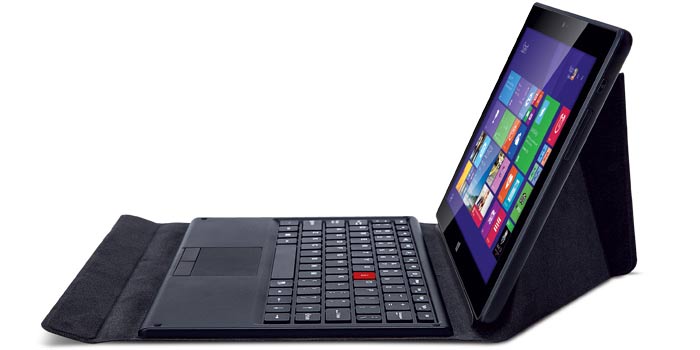 And for memory, the device offers 2GB RAM, 32GB storage and a microSD card slot that supports up to 64GB of memory. iBall is also offer a free license to Microsoft Office, 1TB of OneDrive storage for an entire year and other goodies with the slate.

There’s no word on when the iBall Slide WQ149 will be available, but you can expect it to hit stores soon with the keyboard accessory included.