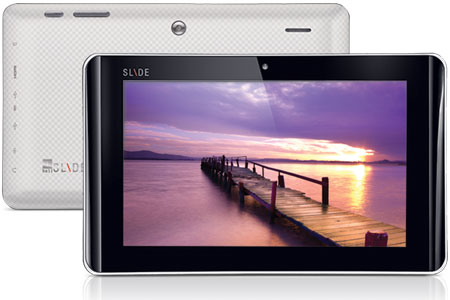 The price for the iBall Slide i6516 has come at a time when holiday spending is upon us, or will soon be. Looking to undercut other 7-inchers like the recently released Swipe Legend – although the latter has dual SIM capabilities – the new Slide tablet aims to make its mark in the segment.

With Hrithik Roshan as its brand ambassador, the company is confident that the Slide i6516 will stride into Christmas shopper’s wish lists and (virtual) shopping baskets. The company has been quite active off late, and most recently we saw the 3G 7334 slide into the range, having already taken in the 9.7-inch i9702‘s speedy processor and quad core Mali GPU. 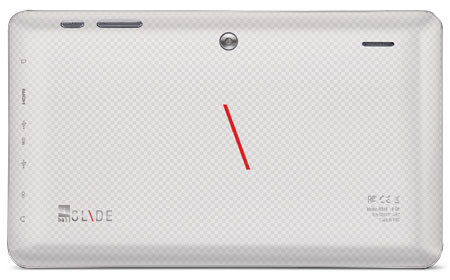 There are several reasons people look at tablets this size, but let’s start with the specs. The device comes with a 7-inch capacitive multi-touch display with IPS technology. And although the company says it is HD, the exact resolution or pixel density has not been given a mention.

It runs on a 1.2 GHz ARM Cortex A8 processor, and ready to take on intensive tasks and spearhead gaming sessions is 1GB of DDR3 RAM. There has been no mention of how much internal memory the device carries, but other specifications considered, it could house 4GB or 8GB. 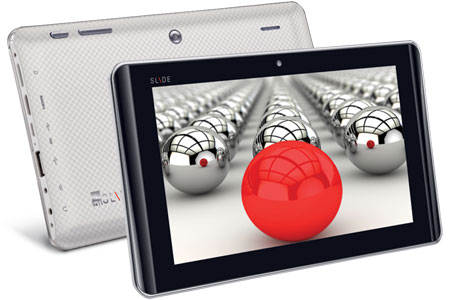 In terms of connectivity, there is Wi-Fi and Bluetooth, and even an HDMI port has been provided to connect to larger screens. Moving on, there are 2 cameras, one on each side of the slab. The rear-facing snapper offers an image resolution of 2MP, while the front panel can only muster a VGA webcam.

Dealing with the main interface users are accustomed to, the device comes with Android Ice Cream Sandwich pre-loaded. And while it isn’t clear if and when it will get a Jelly Bean upgrade, the company says it incorporates technology which will allow it to receive updates over the air (OTA), eliminating the fear of losing valuable data. 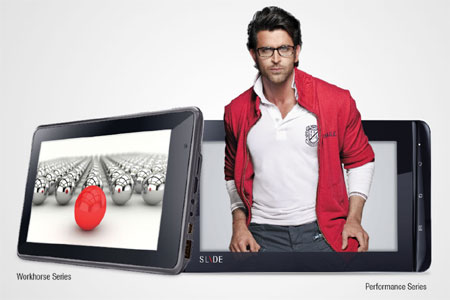 A 4000mAh lithium-ion battery powers the device, but just how much playback it can give is a mystery. Finally, Whatsapp, Facebook and other apps come pre-loaded on the slab, and there is a 360-degree panoramic photo function.

The iBall Slide i6516 will be available for Rs. 7,990 and while an exact release date is not known, it is expected in time for the holiday season. At present, it isn’t on any of the online retailers in India.