The iBall Slide 3G17 voice-calling tablet has been introduced in India and it looks like the device is here to give its competitors like the HP VoiceTabs a run for their money, as it has been priced at an economic rate of Rs 8,199. The gadget has gone official via the company website and has even been listed on select shopping portals.

Like most other tablets belonging to this price category, the iBall Slide 3G17 features a 7-inch touchscreen that has a resolution of 480 x 800 pixels. A 2MP camera has been fitted on the rear panel to let you capture images as well as record videos and another one has been placed on the front side for video conferencing purposes. The former even brings an LED flash and a number of other common photography features. 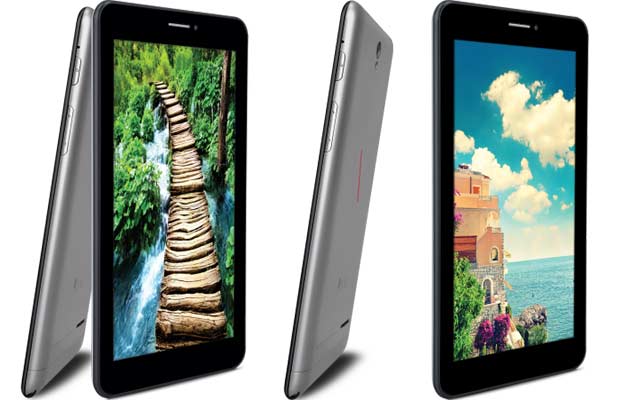 The dual SIM slate is fueled by a dual core ARM Cortex A7 processor which can clock in a maximum speed of 1.3GHz as well as 512MB of RAM. Its total internal memory amounts to merely 4GB, but you do get the option of increasing it further by up to 32GB using a microSD card. This tab is based on the Android Jelly Bean 4.2 OS and brings common connectivity features such as Bluetooth, Wi-Fi, 3G support and more. 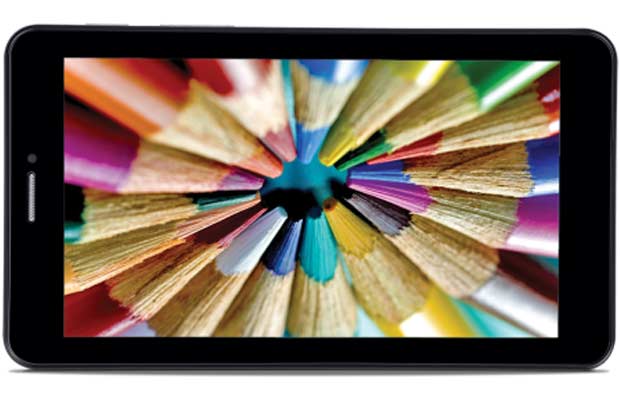 Like we said, the iBall Slide 3G17 has officially been priced under Rs 8,200 in India, but potential buyers can get it for Rs 7,649 at Snapdeal.

Here we have listed some of its key specifications:

Facebook
Twitter
Pinterest
Linkedin
ReddIt
Tumblr
Flip
Previous articleSwipe Halo Fone is not a phone but a tablet which lets you place voice calls
Next articleAcer Iconia One 7 tablet visits the FCC, is on the cards for the US