With claims of it being India’s first quad core 3G 10.1-inch tablet, the iBall Slide 3G Q1035 has been launched by the Mumbai-based company. Priced at Rs 17,999, this dual SIM slate had last week been spotted listed on its maker’s official website, and it has now finally been revealed in an official manner.

Its 10.1-inch screen comes embedded with an IPS display garnering a resolution of 1280 x 800 pixels. The tablet gains steam from a 1.2GHz quad core cortex A7 processor which is provided assistance by 1GB worth of RAM. 8GB of storage is doled out by the iBall Slide 3G Q1035, and there’s even a microSD card slot supporting expansions of up to 32GB. 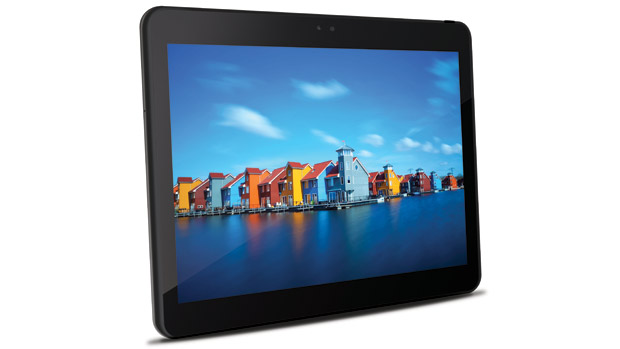 Being a 3G tablet, it bears on it two SIM card slot, with both of them offering quad band support. Moreover, an 8MP AF camera accompanied by an LED flash also makes its way onto the device, apart from a 2MP front camera for video calling. The iBall Slide 3G Q1035 runs the Android 4.2 Jelly Bean OS, and is powered by a 6000mAh battery granting up to 6 hours of video playback.

A micro HDMI port is included among the other usual connectivity options. Like we said, the iBall Slide 3G Q1035 has been priced at Rs 17,999, and those wishing to buy it can look forward to seeing it arrive in the market within the next few weeks.