The iBall Slide 3G Q1035 belonging to the performance series from the company has popped up on the official website and a price tag of Rs 17,999 has been attached to the mid-range tablet. It is a voice-calling slate featuring slots for a couple of SIM cards and most of the essential attributes.

This iBall tablet’s front side is dominated by a 10.1-inch IPS HD capacitive multi-touch screen that can render clear visuals in 1280 x 800p resolution. Under the hood hides a quad core Cortex A7 processor speeding at 1.2GHz and seeking assistance from a gigabyte of DDR3 RAM. The slate’s onboard storage amounts to 8GB that can be increased further by up to 32GB using a microSD card. 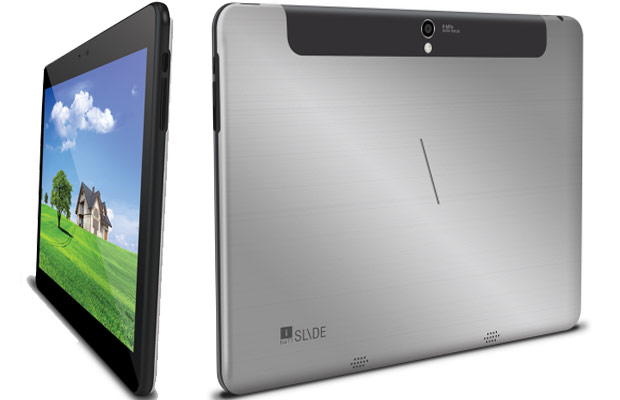 You will find a front camera on the Slide 3G Q1035 for allowing you to make video calls over Wi-Fi or 3G, while an 8MP snapper has been fitted on the rear side to facilitate good-quality picture and video capturing. This auto focus lens is accompanied by an LED flash as well. The slate is powered by an Android Jelly Bean 4.2 OS. As a 6000mAh lithium-ion battery is integrated within the gadget, you can expect usage time of at least an entire day. 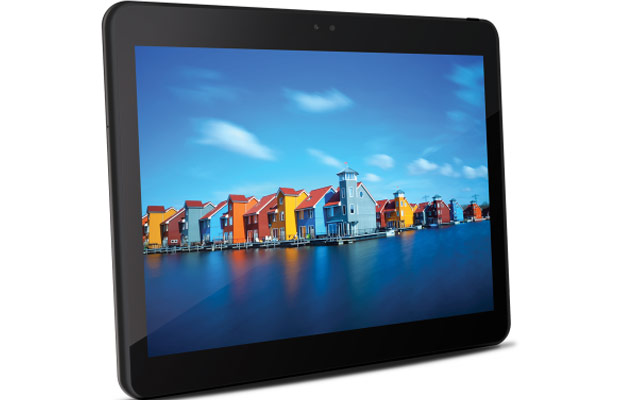 Here’s a list of the key specifications of the iBall Slide tablet: