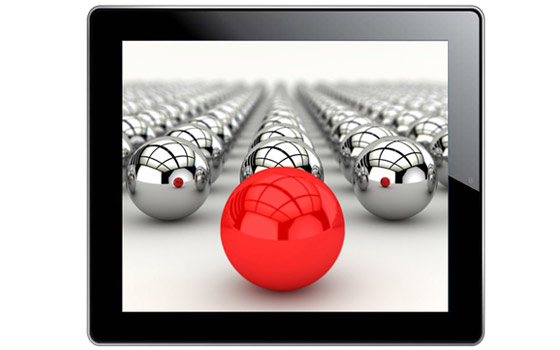 The iBall Slide 3G-9728 tablet along with the price, has made its debut in the entry-level market in India and similar to other comparable contenders, it supports voice calls over a cellular network. A price tag that reads Rs 15,000 has been attached to the device that belongs to the Performance series from the company.

Prospective users in India can expect a huge multi-touch real estate spanning 9.7 inches with this iBall Slide 3G-9728 which projects visuals in 1024 x 768p resolution. Under the capacitive screen lies an intuitive interface which can be attributed to the presence of the Android Jelly Bean 4.1 OS. It goes without saying that the gadget offers access to the Play store and should come pre-loaded with a horde of Google mobile services.

The driving force behind the iBall Slide 3G-9728 is a Cortex A9 processor which ticks at a speed of 1GHz and is assisted by 1GB of system memory. While there’s 16GB of onboard space, out of which 14GB is available for users, those who find it insufficient can slip in a microSD card of not more than 32GB capacity into the dedicated expansion slot on the slate. 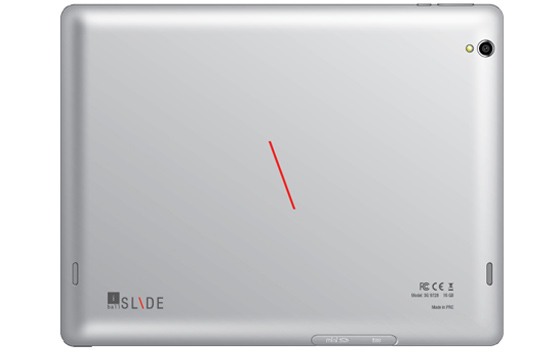 And what’s more, the gadget is armed with a set of cameras which facilitate video conferencing, capturing images and recording movies. A VGA webcam takes a little space on the front panel, while a 5MP auto focus snapper with LED flash dominates the rear panel of the iBall Slide.

Apart from making voice calls, prospective customers can also use the device to browse the web on 2G and 3G network connections. And if an open hotspot is available in the vicinity, the tablet’s built-in Wi-Fi can be connected to it for internet access. The Bluetooth- and GPS-enabled iBall device has a microUSB port and operates with the help of a 6000mAh battery.