Another wallet-friendly Android tablet dubbed iBall Slide 3G 8072 has entered India to claim its share of limelight in the budget-friendly market. This device eliminates the need to carry a smartphone as the company has carved dual SIM card slots into the chassis to facilitate voice calling as well as 3G compatibility.

The iBall device offers a multi-touch real estate of 8 inches on the front panel to render clear visuals in 1024 x 768p resolution. Users will find a secondary camera alongside the display to assist them with the task of making video calls over the internet and take self portraits. And apart from this, there’s a 2MP primary camera which takes up a little space on the rear surface to capture decent-quality images and videos. 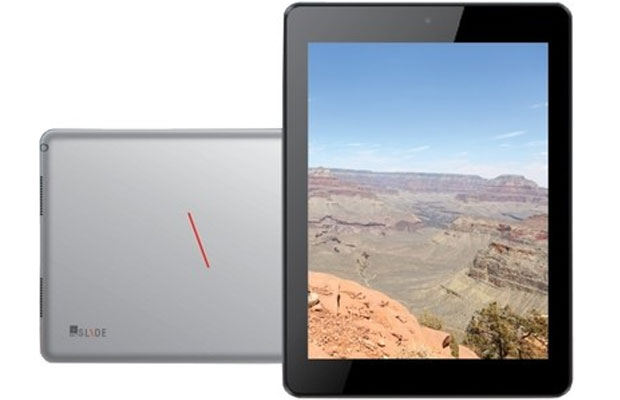 A dual core Cortex A9 processor capable of sprinting at a maximum speed of 1GHz, resides within the gadget and works in conjunction with 1GB of RAM to maintain smooth multitasking at all times. It operates with the help of the Android Jelly Bean 4.1 OS, but nothing has been mentioned about a software update for the later versions.

If the 4GB onboard storage of the device fails to be sufficient for storing digital content, you can expand it using a microSD card of not more than 32GB capacity. It features Wi-Fi for internet access through hotspots and Bluetooth for instant data transfer. A number of Google mobile services can be found in the slate as well.

Interested users can head over to Flipkart and lay their hands on the iBall Slide 3G 8072 tablet that costs Rs 11,999.