iBall has made its presence felt in the affordable tablet segment by launching numerous slates with enhanced capabilities. Today, the company is adding yet another device to its portfolio, the Slide 3G 7334Q. The latest release runs on Android 4.2 Jelly Bean powered by a quad core processor and it’s available for an MRP of Rs 11,499.

Dual SIM slots are gaining popularity on tablets and the iBall Slide 3G 7334Q isn’t missing out on the action. The company has also designed the device with a phone receiver for making voice calls over cellular networks. The tablet falls in the 7-inch category and while the manufacturer states that the IPS panel offers HD visuals, it actually doesn’t. The screen has WSVGA 1024 x 600p resolution which is not considered high definition. 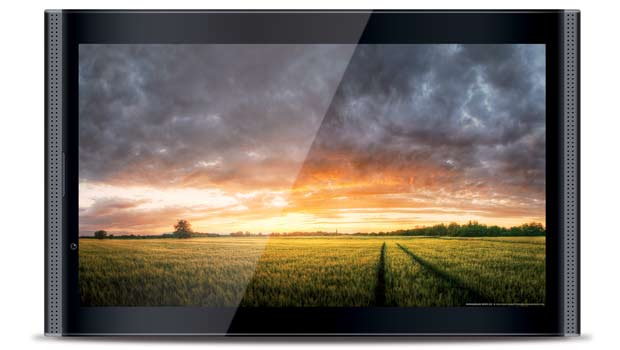 The iBall Slide 3G 7334Q is basically an upgraded version of the 7334i which went on sale last year. Also, the tablet’s specifications are quite similar to the 10.1-inch Q1035 model. Doing the heavy lifting on the inside is a 1.3GHz quad core processor which we’re pretty certain is from MediaTek. Rest of the hardware is pretty guessable – 1GB of RAM, 8GB storage, Wi-Fi 802.11 b/g/n and GPS. What’s interesting is that there’s no mention of Bluetooth. There are dual cameras as well, 2MP rear and VGA front.